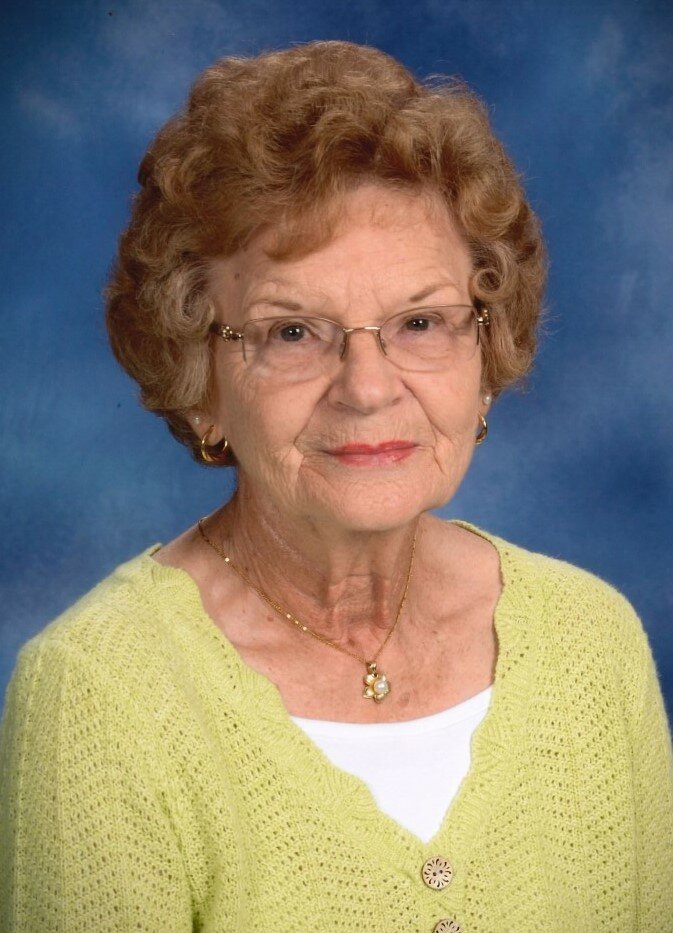 Please share a memory of Lou Ann to include in a keepsake book for family and friends.
View Tribute Book

A graduate of Simon Kenton High School, class of 1955, Lou Ann later received her Bachelors degree at Eastern Kentucky University as well as her Master’s degree at Xavier University. She spent most of her career as a teacher in Lima, Ohio. Leaving an impact on her students over the years, Lou Ann continued to stay in touch with her students even after her retirement.

Lou Ann was an active member of the Ohio Education Association, Allen County Retired Teachers Association, and the Delta Kappa Gamma Society. In her later years, she owned and operated a crafting business with her dear friend, Gail.

Preceding her in death were her parents, sister Rosemarie Baldwin, brother Louis Rich Elliott, and her life-long friend Gail Eckler.

Visitation will be held between 10AM and 11AM on Saturday, July 2, 2022 with her funeral service immediately following at Chambers & Grubbs Funeral Home, 11382 Madison Pike Independence, KY 41051. There will be a light lunch following the funeral service at noon. Lou Ann will be laid to rest at Hill Crest Cemetery in Dry Ridge, KY. Memorial contributions may be made to the American Cancer Society at P.O. Box 6704 Hagerstown, MD 21741 or to the Alzheimer’s Association at 644 Linn St., Suite 1026 Cincinnati, OH 45203. For directions, to view the life tribute video, or to leave an online condolence, please visit the corresponding tabs on this page.

To send flowers to the family or plant a tree in memory of Lou Ann Elliott, please visit Tribute Store
Print
Saturday
2
July