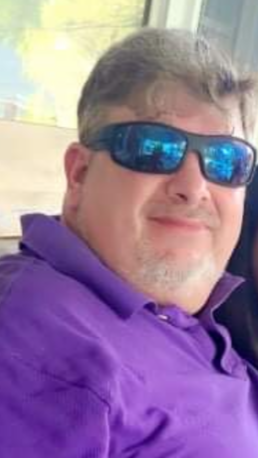 Please share a memory of Edward to include in a keepsake book for family and friends.
View Tribute Book

Ed was born on August 6, 1968, in Binghamton, New York. He enjoyed playing guitar while growing up, which led to a lifelong passion of rock music. Ed was a proud Florida Gators fan, graduating from the University of Florida in 1992. Ed was very dedicated to his career at Fidelity Investments over the past several decades, alongside a tight-knit work family.

Ed was preceded in death by his father Edward Edwards Sr., as well as his lifelong friend Scott Diamond.

No services will be held at this time. To leave an online condolence or to leave a memory please visit the corresponding tabs on this page.