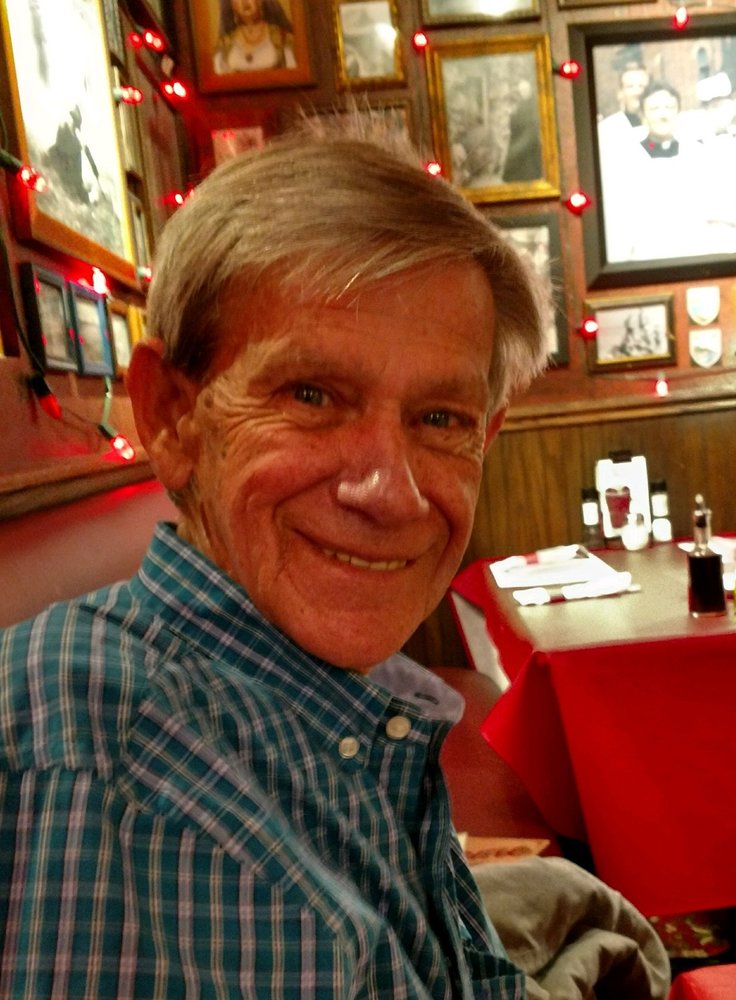 William “Bill” Martin, of Erlanger, KY passed away at St. Elizabeth Hospital in Florence, KY on Thursday, December 7th, 2017 at the age of 70. He was born in Covington, KY on December 25th, 1946; the son of the late William and Mary Martin.

Bill was the former owner of Pyramid Pontiac in Memphis, TN.  He enjoyed cars, drag racing, and going to his grandkids sporting events.

Bill is preceded in death by his brothers: Ronald, Robert, Richard, and Randy.

He is survived by his sons, Brian (Michele) and Scott (Laura); grandchildren, Bailey, Zack, Dalton, and Devon; brother, Roger Martin; sisters, Rosemary Vinson and Deborah Isenhour (John); as well as many other relatives and friends.

A gathering of friends and family for Bill will be held from 5:00 PM until the time of the memorial service at 7:00 PM on Wednesday, December 13, 2017 at Chambers & Grubbs Funeral Home, Independence.