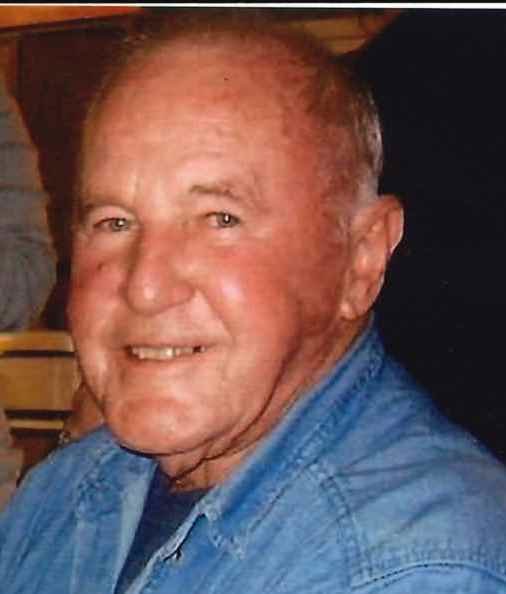 Ervin Donald “Rock” Perry, age 86, of Union, KY, passed away Saturday, May 4, 2019, at his residence.  He retired as a Master Sergeant in the United States Air Force, after 22 years of service in civil engineering, and proudly served his country in the Korean and Vietnam Wars. After retiring from the military, he worked for Husky Burndy Cable Support Systems for four years.  Afterward, he taught masonry at Northern Kentucky State Vocational Tech School for fifteen years. Ervin was a member of the Kentucky Retired Teachers Association, the American Legion Post #4 (where he served on the funeral honor detail), was a lifetime member of V.F.W. Post #6423 in Erlanger, KY, a past member of the Masonic Order of Ohio and Kentucky, a former member of Crescent Springs Baptist Church, and a member of Nicholson Christian Church (where he served as deacon).

Visitation will be Tuesday, May 7, 2019 from 5 p.m. to 8 p.m. at Chambers and Grubbs Funeral Home in Florence, KY.  Funeral services will be Wednesday, May 8, 2019 at 10 a.m. at the funeral home.  Interment will be at Independence Cemetery.

Memorials may be made to the American Cancer Society.