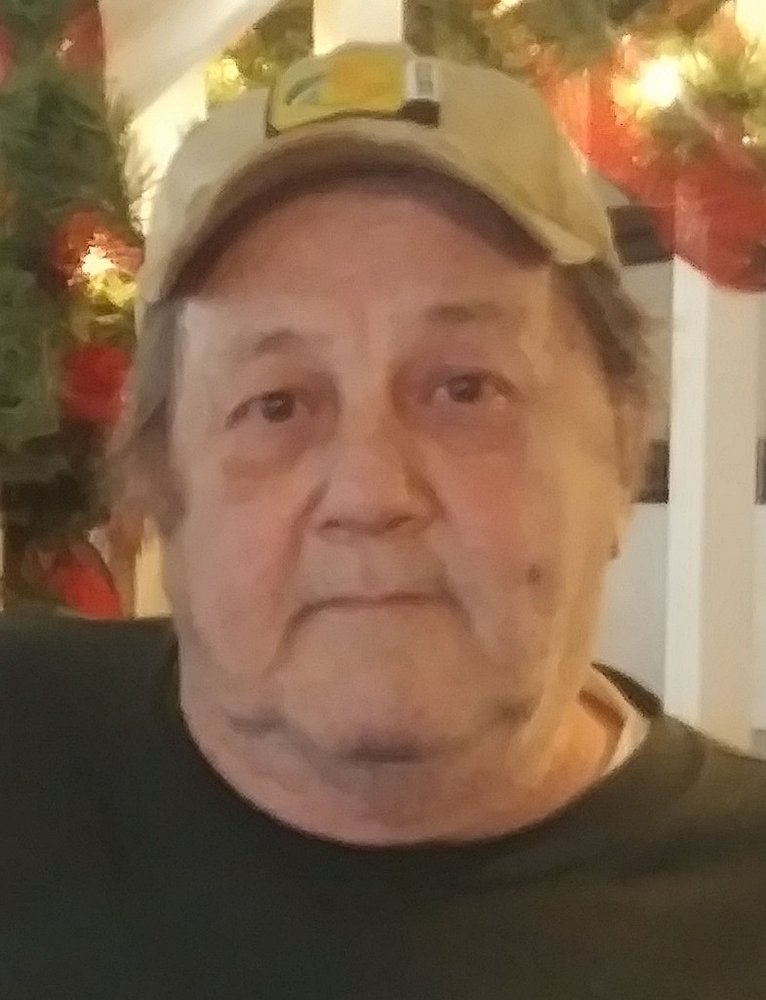 Jerry Lynn Holcomb, of Burlington, KY passed away unexpectedly on Saturday, May 11, 2019 at St. Elizabeth Hospital in Edgewood, KY at only 65 years of age.

He was born in Stanford, KY on December 2, 1953; the son of the late Fess and Edna Holcomb. Jerry worked for the Levi Strauss Company as a forklift operator and served in the Marine Corps. during the Vietnam War. He had a love and fondness of nature, particularly birdwatching and fishing. His greatest joy, however, was spending time with his beloved family whom he so deeply cared for.

Jerry was preceded in death by his parents; one sister, Donna Rose Holcomb and one brother, Robert Wayne Holcomb.