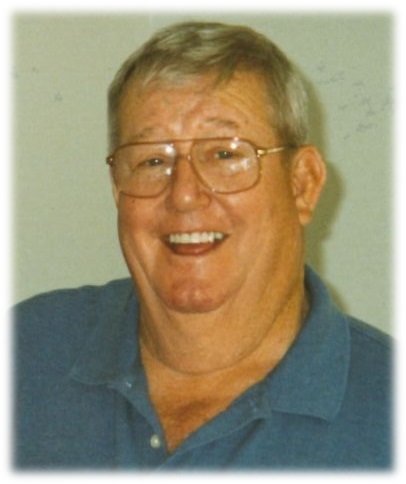 Charles Kenneth “Charlie” McNay, of Union, KY passed away at his residence on Tuesday, June 4, 2019 at the age of 86.

He was born in Williamstown, KY on October 2, 1932; the son of the late Wreford and Lorena McNay. Charles was a member of Mt Carmel Baptist in Williamstown, KY but attended Piner Baptist Church in Piner, KY. He had served in the United States Army during the Korean War and had retired from the Cincinnati Gas and Electric Co. as a lineman. Charles was a member of the Senior Pioneers at Piner Baptist Church and loved to go out to eat regularly with the “Lunch Bunch” all around Northern Kentucky. He also enjoyed vegetable and flower gardening and playing canasta. His greatest joy, however, came from spending time with those he loved the most, his family, especially his grandchildren.

Memorials in Charles’ name may be made to Piner Baptist Church (see address above).

For directions, to order flowers, to leave a condolence message or share a memory with the family, please visit the tabs above.