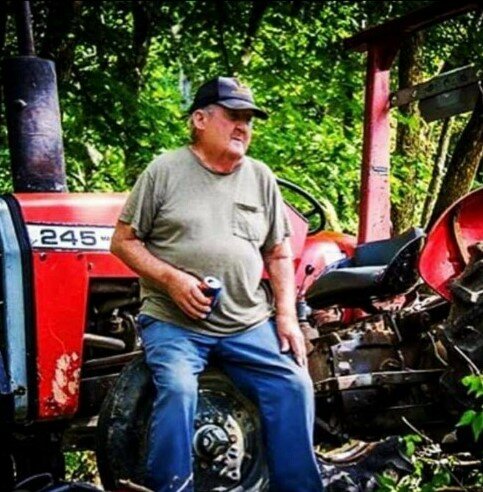 Please share a memory of Gene to include in a keepsake book for family and friends.
View Tribute Book

Arthur “Gene” Woodall, 86, of Covington, KY passed away with his loving family by his side on Sunday, November 14, 2021 at St. Elizabeth Hospice in Edgewood, KY.  He was born in Laurel County, KY on April 9, 1935 to the late Arthur Ott Woodall and Alma Kemper.

Gene worked as a truck driver and mechanic in his younger years before he retired. He was an avid hunter and fishermen who enjoyed the outdoors. Gene had a passion for driving his dump truck and was always known as a hardworking man.    His greatest love, however, was spending time with his family and friends.

In lieu of flowers, expressions of sympathy can be made in Gene’s name to St. Elizabeth Hospice 483 S Loop Rd, Edgewood, KY 41017 or Locust Pike Church of God 9498 Locust Pike, Covington, KY 41015. To leave an online condolence or to share a favorite memory of Gene, please visit www.chambersandgrubbs.com.

To send flowers to the family or plant a tree in memory of Gene Woodall, please visit Tribute Store
Saturday
20
November