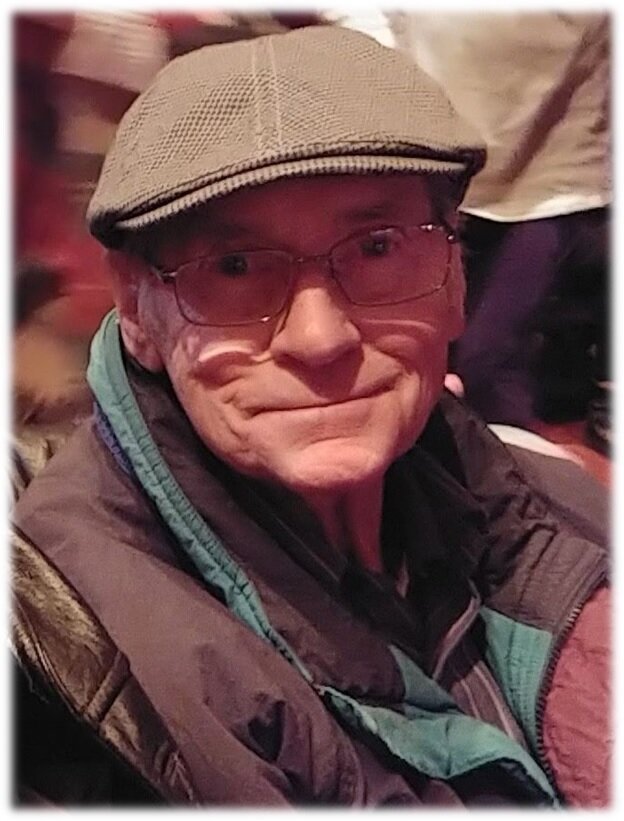 Please share a memory of William to include in a keepsake book for family and friends.
View Tribute Book

William F. “Bill” Hampton, a resident of Covington, KY passed away unexpectedly at his residence on Wednesday, March 2, 2022 at the age of 81. He was born in Etowa, TN on October 8, 1940; the son of the late Edward and Dorothy Hampton. Bill worked as a painter with his brother and was a faithful member of the Taylor Mill Seventh-Day Adventist Church. In his spare time, he often enjoyed attending church, singing, and listening to Elvis Presley. Bill had a big heart and gave to multiple charities over the years. His greatest joy, however, was spending time with his family which he cherished deeply.

Preceding Bill in death was the mother of his children, Barbara Hampton and his sister, Rosemary Hampton.

A visitation celebrating Bill’s life will be held from 10:00 AM until 12:00 PM on Tuesday, March 8, 2022 at Chambers & Grubbs Funeral Home, 11382 Madison Pike, Independence, KY 41051. A funeral service will immediately follow at 12:00 PM at the funeral home. Bill will then be laid to rest at Evergreen Cemetery in Southgate, KY.

In lieu of flowers, expressions of sympathy may be made in Bill’s name to the Taylor Mill Seventh-Day Adventist Church, 5235 Taylor Mill Road, Taylor Mill, KY 41015.

For directions, to view the Celebration of Life tribute video, to leave a condolence message for the family or to share a fond memory of William, please visit the corresponding tabs on this page.

To send flowers to the family or plant a tree in memory of William Hampton, please visit Tribute Store
Tuesday
8
March