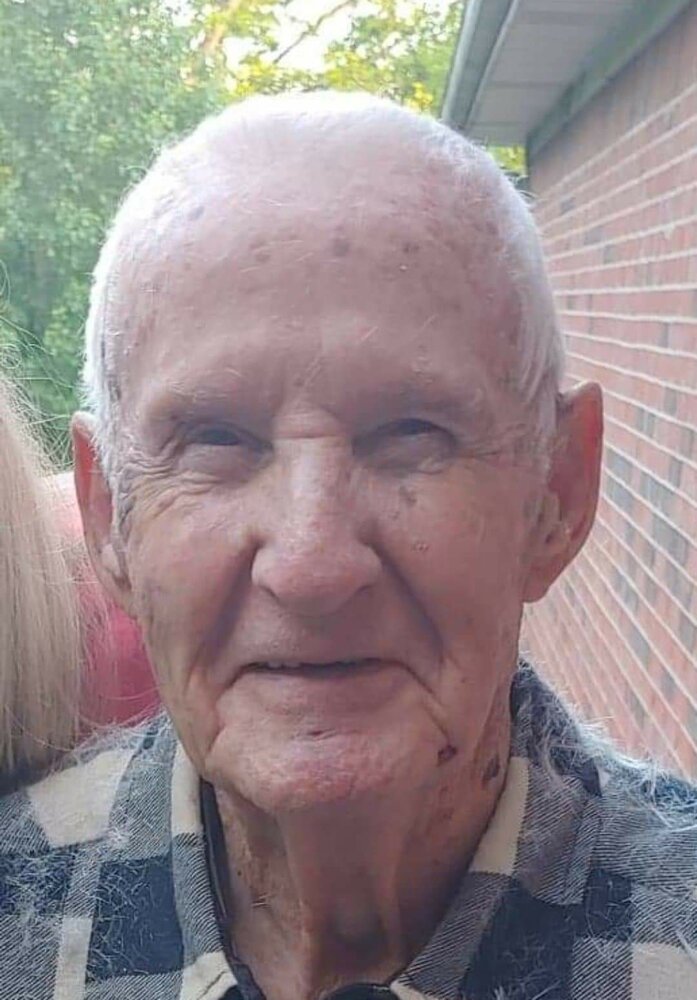 Please share a memory of Bunny to include in a keepsake book for family and friends.
View Tribute Book

Herbert Clifford Gambrell, 93, better known to all who cherished him as “Bunny” went to be with his Lord and Savior on May 5, 2022.  Bunny exited earth surrounded and enveloped in the love of family at home.

He was born to William T. Gambrell and Nora [Samson] Gambrell on January 18, 1929 in Loyal, KY.  Bunny served his country in the United States Navy.  A selfless and hard-working individual, he began work as an engineer at the L&N Railroad, which was later purchased and became CSX Transportation. In his golden years, Bunny retired from CSX. Famous for his rocking horses, Bunny was an adept woodworker. He found great joy in making small figurines and other functional items for those who were dear to him. He could always be heard singing gospel hymns. A member of Sherman Full Gospel Church, Bunny was a man of deep and abiding faith. Every Christmas Eve, the family would arrive at his home to spend the night. When morning came, before any festivities occurred, it was Bunny’s tradition to read aloud from the Gospel of Luke, followed by prayer. It was a reminder every year to his family why this special time of year was so important.

Bunny did everything to provide and care for his family—both those who were blood kin and those who simply found a father figure in him. He was a man possessed with a true heart and was exceedingly kind and just. Those who knew this extraordinary man—whether they called him husband, dad, papaw, uncle, or friend will miss him immensely.

A visitation for Bunny will be held on Tuesday May 10, 2022 from 11am to 1pm at Chambers and Grubbs Funeral Home, 11382 Madison Pike, Independence, KY 41051. A funeral service celebrating Bunny’s life will immediately follow; with Pastor Ray Gaines officiating the service. Military honors will be rendered at the funeral home. Bunny will then be laid to rest at Floral Hills Memorial Gardens, 5336 Old Taylor Mill Rd, Covington, KY 41015.

To share a memory or photo, offer an online condolence or for directions to the funeral home, please visit the tabs on this page.

To send flowers to the family or plant a tree in memory of Bunny Gambrell, please visit Tribute Store
Tuesday
10
May