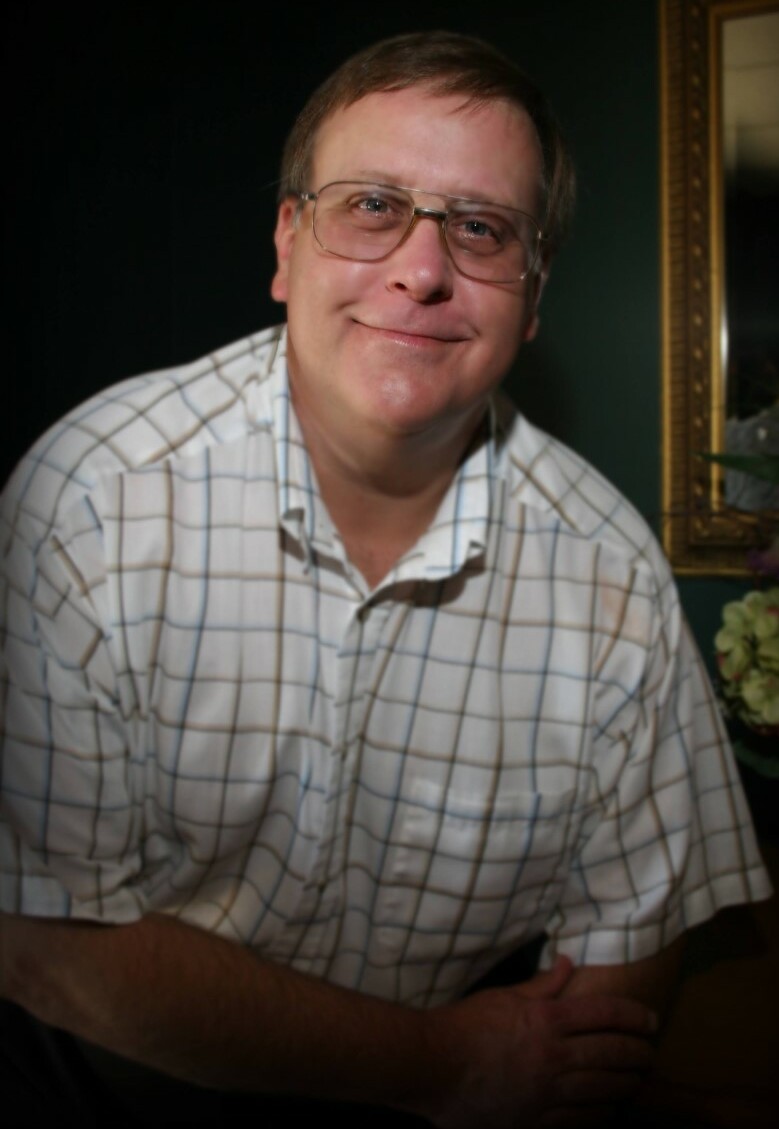 Please share a memory of Stuart "Stu" to include in a keepsake book for family and friends.
View Tribute Book

Stuart grew up in Florence, KY and was a 1978 graduate of Boone County High School. He served in the Navy from 1978-1984. Following his Navy career, he was employed by the FAA for 30 years as an air traffic controller and retired in 2008 from the Greater Cincinnati Airport.

Stuart loved his family, horses, guns, the Constitution, and following University of Kentucky sports. His nieces and nephews have great memories of his generosity at Christmas and other times. In recent years, they enjoyed shooting guns with “Uncle Stu”. Stu owned a number of quarter horses over the years and had many great friends at Sandy Run Stables in Hebron. He also enjoyed hunting and collecting guns.

He was a friend to many over the years. He will be remembered for his sense of humor and his generosity to those he cared about. He will be deeply missed by his family.

Stuart was preceded in death by both of his parents Robert and Janet Blackburn.

A visitation will be held between 10 AM and 12:30 PM on Friday, January 27th, at Chambers & Grubbs Funeral Home, 8461 Dixie Hwy Florence, KY 41042. Stuart's funeral service will begin immediately after the visitation starting at 12:30 PM at the funeral home. He will be laid to rest at Forest Lawn Memorial Park in Erlanger. For directions or to leave an online condolence, please visit the corresponding tabs on this page.

To send flowers to the family or plant a tree in memory of Stuart "Stu" Blackburn, please visit Tribute Store
Friday
27
January