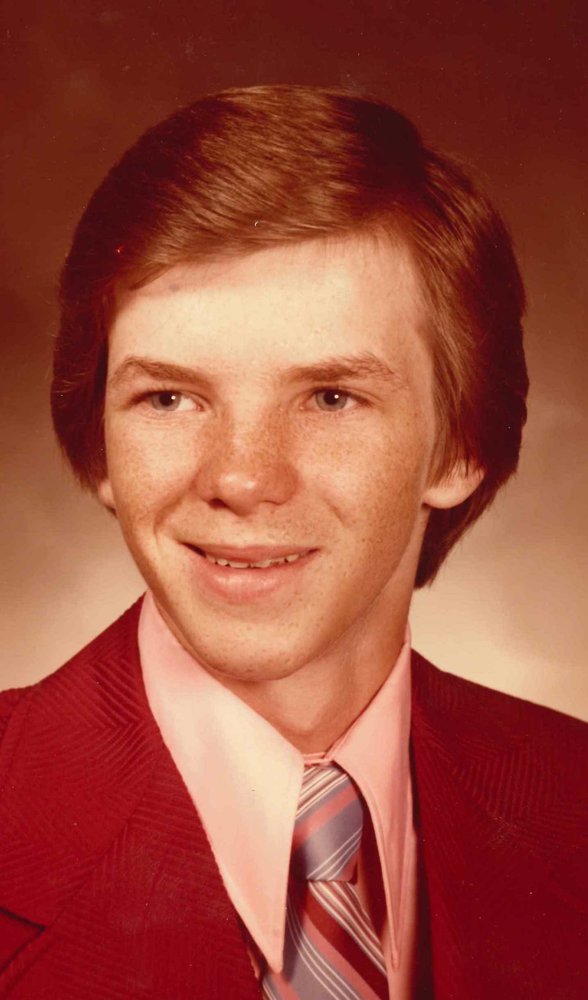 He was born on July 13, 1962 in Covington, KY. Terry worked for Mubea as a transmission springs operator. He enjoyed camping, fishing and being outdoors. Terry also had a passion for music, especially rock and roll.

A visitation for Terry will be held on Wednesday, January 30, 2019 from 1PM until 3PM at Chambers and Grubbs Funeral Home in Florence. The funeral service will begin at 3PM, also at the funeral home.