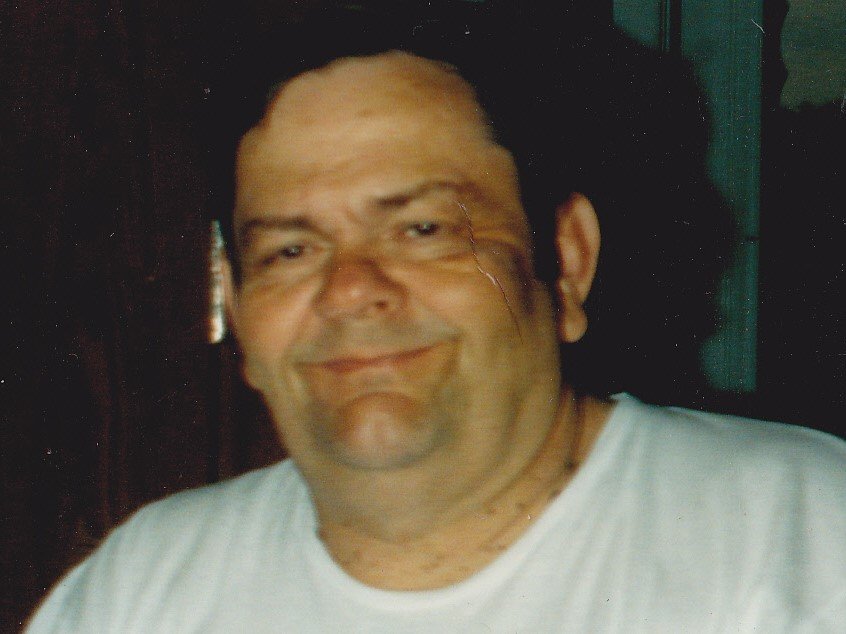 Gathering of Friends and Family

Albert “Ed” Mueller, age 82, of Independence, KY passed away peacefully on Friday, May 3, 2019 at Woodcrest Nursing and Rehabilitation Center.

He was born the son of the late Elizabeth (Messinger) Mueller on November 24, 1936 in Cincinnati, Ohio. Ed proudly served his country in the US Army. He worked as a computer programmer for Nutone, was a big Bengals fan, enjoyed his dogs, loved spending time with family and being outdoors with nature.

In keeping with Ed’s wishes, he will be cremated. A gathering of friends and family will occur on Tuesday May 7, 2019 from 5:00PM until 7:00PM at Chambers and Grubbs Funeral Home in Independence, 11382 Madison Pike, Independence, KY 41051.

Share Your Memory of
Albert "Ed"
Upload Your Memory View All Memories
Be the first to upload a memory!