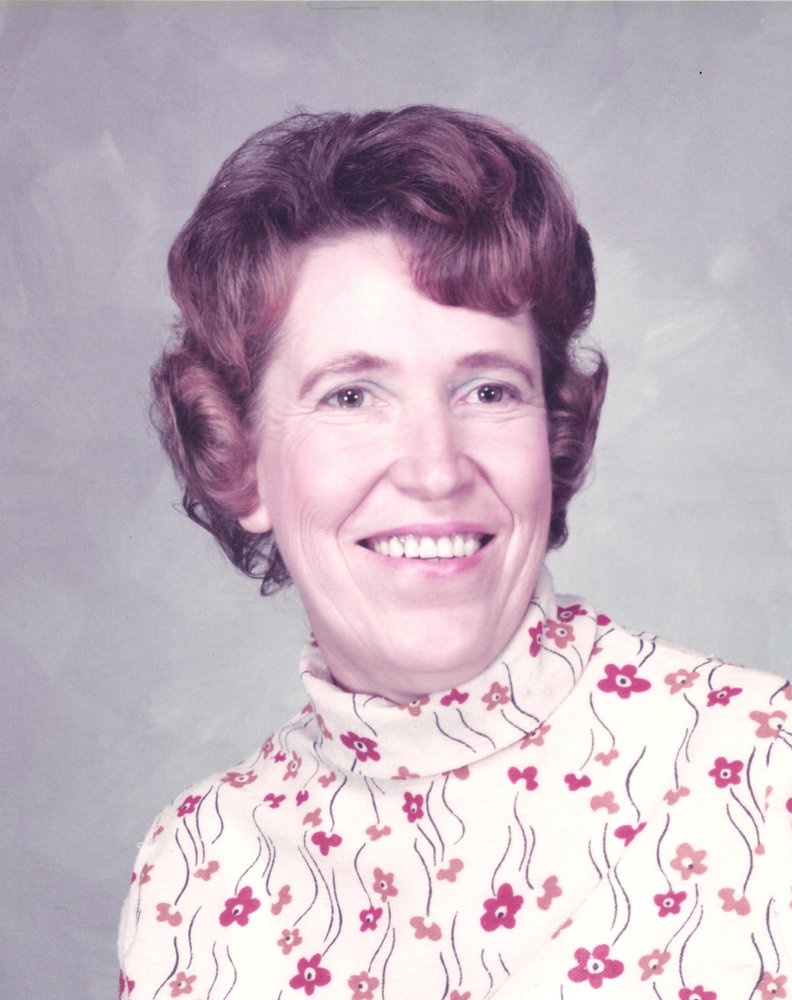 Get Directions
Saturday
11
May

Margie Jones, 92, went to be with the Lord, on Tuesday, May 7th 2019 at Baptist Village Care Center in Erlanger, KY.

She was one of nine children born and raised on a 60-acre farm in Independence, KY, but she loathed the toil of farm work and spent her youth traveling to all 48 continental states, working as a flagger for wide-load trucks.

She later became a homemaker and had four children, settling down in Covington, KY.

Margie enjoyed dance halls, Pontiacs, dachshunds, talking on the phone, and traveling to North Carolina to visit her daughter and grandchildren. She fought cancer twice and won, and also survived a brain tumor.

She was a member of Banklick Christian Church and supporter of the UAW.

In her golden years, she frequented Lake Cumberland where she went to spend time with her son, despite her severe fear of water. She was always quick to help a family member in need and happiest when spending time with her children and grandchildren.

She was preceded in death by her son, Ronald Bradley, and son-in-laws, Noble Lucas and Thomas Lane.

Visitation will be held from 10-11 a.m. on Saturday, May 11th at Chambers & Grubbs Funeral Home in Independence, Kentucky. Services and interment will follow at Independence Cemetery.

For directions, to share a memory or condolence for the family, or to view the Celebration of Life tribute video, please visit www.chambersandgrubbs.com.

Share Your Memory of
Margaret
Upload Your Memory View All Memories
Be the first to upload a memory!