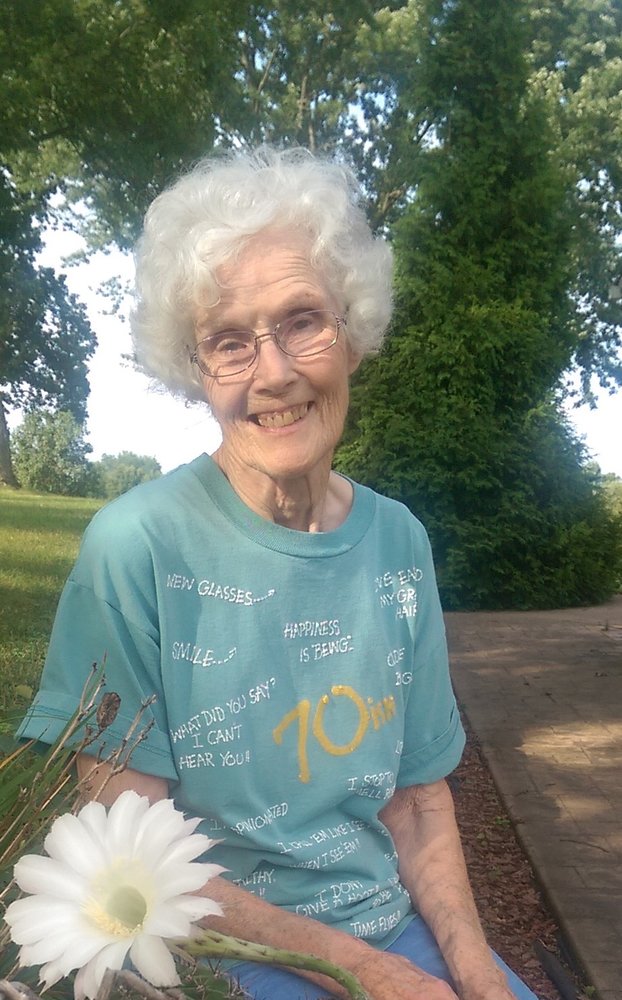 Dorothy was a graduate of St. Croix Falls High School, St. Croix Falls, WI, member of St. Patrick Catholic Church, Independence, KY. Dorothy had been employed by the Federal Government for several years in St. Paul, MN, before her marriage.

In later years Dorothy was employed by the Enterprise Newspaper in Cambridge Springs, PA, and retired from the State of Kentucky in 1994 in Campbellsville. Dorothy was active in volunteer work with her church, school and local organizations, as well as a member of the General Federation of Womens Clubs for nearly 40 years.

She was preceded in death by her parents, her husband Wilbert in 1987, her sister Helen, her sister and brother-in-law, Mary and Russell Berndt.

In lieu of flowers, memorials may be directed to St. Patrick Church, Taylor Mill, KY, or the Cancer Society.

Dorothy got much enjoyment from her trips to visit her children, grandchildren and great-grandchildren from California, Florida, Kentucky, Massachusetts, Ohio, Pennsylvania, and Wisconsin.

Dorothy enjoyed gardening, needlework and playing cards. One of her most fondest memories was spent with her sister Helen, when they visited paternal relatives in Switzerland.

Mass of Christian Burial will immediately follow beginning at 11AM, also at the church.

Share Your Memory of
Hermina
Upload Your Memory View All Memories
Be the first to upload a memory!