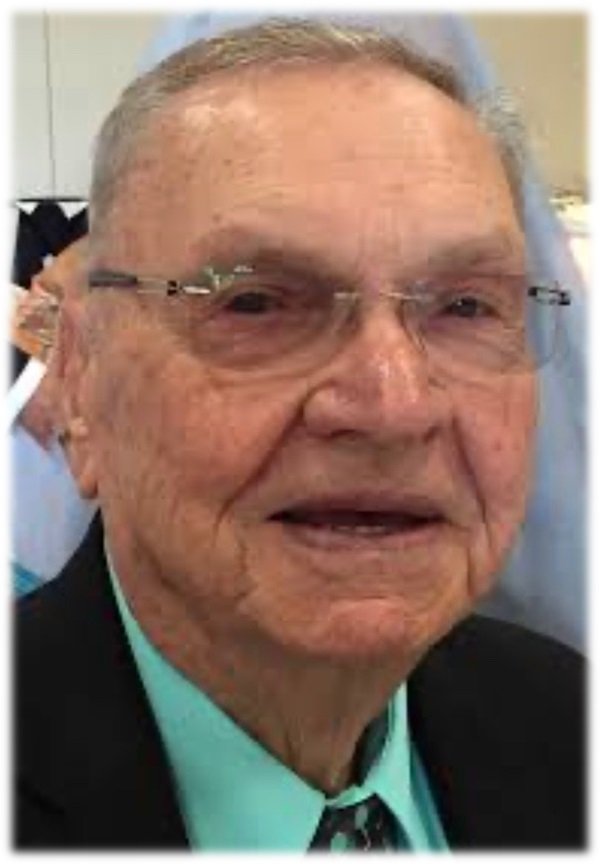 Julian Leon “Buck” Fogle, of Independence, KY passed away at St. Elizabeth Hospital in Edgewood, KY on Thursday, November 21, 2019 at the age of 90.

He was born in Harrison County, KY on September 17, 1929; the son of the late Leonard and Molly Fogle. Buck proudly served his country in the United States Army during the Korean War. He retired as a heavy equipment operator for Carlisle Construction and was a 60 year member of the Ohio Operating Engineers. Buck was a 50 year member of Calvary Baptist Church in Covington, KY and enjoyed hunting deer, pheasants, wild boar and black bear; many of which decorated his home as trophies. Buck’s greatest joy, however, came from spending time with his beloved family, especially his grandchildren whom he would attend all their sporting events.

He was preceded in death by his parents; two sisters, Faye Allen and Marybelle Meeks; one brother, Leonard “Junior” Fogle and a son, Phillip Gregory Fogle.

Buck is survived by his loving and faithfully devoted wife of 54 years, Barbara Fogle; son, Jeff (Cindy) Fogle; sister, Ruth (Herman) Connelly; grandchildren, Ryan (Jen) Fogle, Brady Fogle and Cameron Fogle; great-grandchildren, Knox Fogle and Remington Fogle; as well as many other relatives and friends who will mourn his passing and continue to cherish the memories he made with each of them.

A visitation celebrating Buck’s life will be held from 10:00 AM until 12:00 PM on Tuesday, November 26, 2019 at Chambers & Grubbs Funeral Home, 11382 Madison Pike, Independence, KY 41051. A funeral service will immediately follow at 12:00 PM at the funeral home. Pastor Eric Mounts will preside over the service. Buck will then be laid to rest with full military honors at Floral Hills Memorial Gardens Cemetery in Taylor Mill, KY.

Expressions of sympathy may be made in Buck’s name to the American Lung Association, 4050 Executive Park Drive, #402, Cincinnati, OH 45241.

For directions, to order flowers or to leave a condolence message for the family, please visit the corresponding tabs on this page.