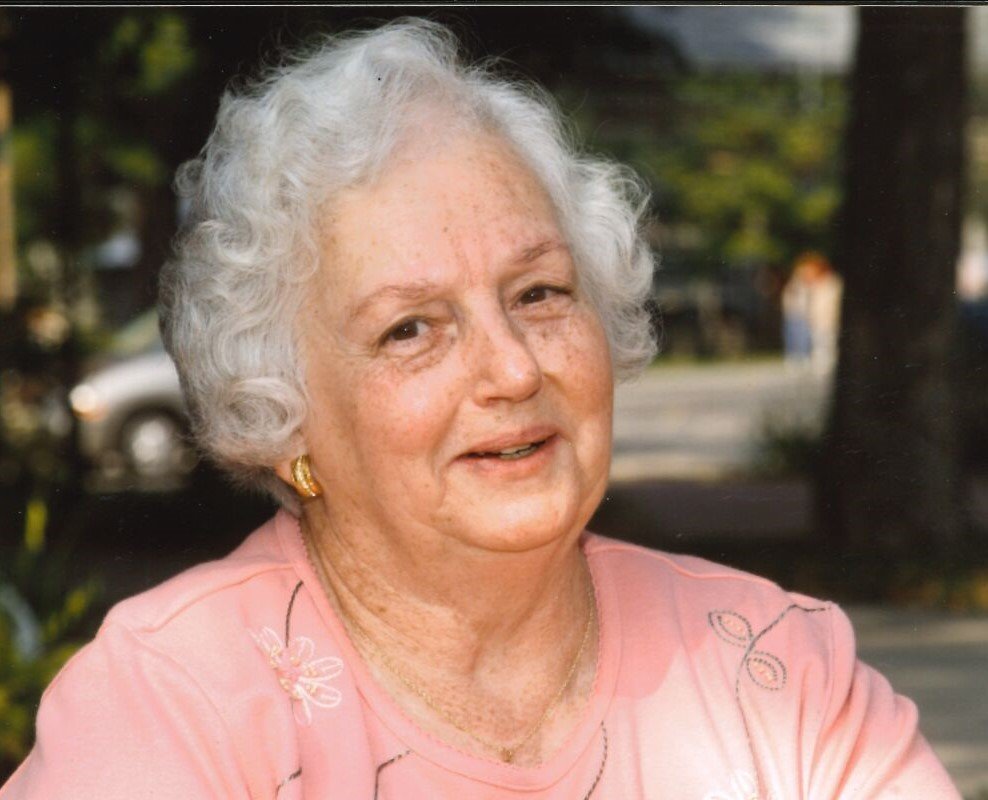 Visitation will be Monday, January 13, 2020 from 10 a.m. to 12 noon with her funeral service immediately following at noon at Chambers and Grubbs Funeral Home, 11382 Madison Pike, Independence, KY 41051.  Interment will be at Independence Cemetery.