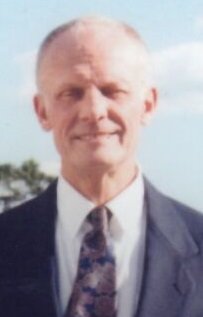 Kenneth Steven Hardtke, a resident of Edgewood, KY passed away after a lengthy illness at his residence on Thursday, January 30, 2020 at the age of 73.

He was born in Cincinnati, OH on June 27, 1946; the son of the late Milton and Linna Hardtke. Ken worked as a self-employed painter who, in his spare time, liked gardening and yardwork. He had a prolific work ethic and enjoyed working around the house. His greatest joy, however, came from spending time with his cherished family.

Ken was preceded in death by his parents; a sister, Rebecca Hardtke; a son, Richard Hardtke and a grandson, A.J. Phillips.

A visitation for Ken will take place from 11:00 AM until 1:00 PM on Wednesday, February 5, 2020 at Chambers & Grubbs Funeral Home, 11382 Madison Pike, Independence, KY 41051. A funeral service will immediately follow at 1:00 PM at the funeral home. Ken will then be laid to rest at Independence Cemetery.

Expressions of sympathy in Ken’s name may be given to St. Elizabeth Hospice, 1 Medical Village Drive, Edgewood, KY 41017.

For directions or to leave a condolence message for the family, please visit the tabs on this page.