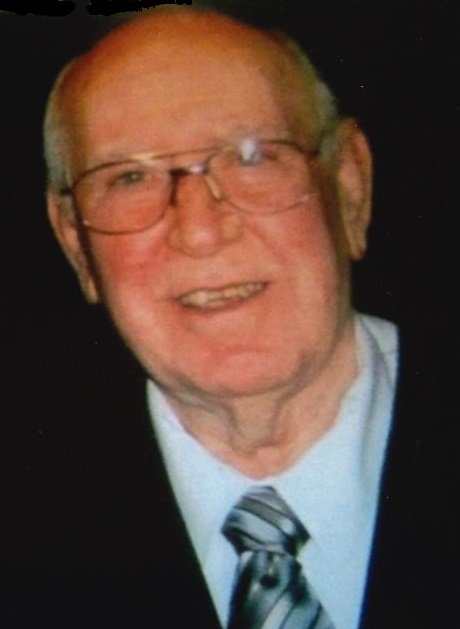 Alonzo “Lon” Felts, age 85, of Covington, went home to be with the Lord on Saturday, February 8, 2020 at St. Elizabeth Hospice Center.

Alonzo was born the son of the late Matt and Martha Felts on October 8, 1934 in Corbin, KY.

He will be remembered as a huge UK basketball fan. Lon was raised a carpenter by trade and was a hard worker who loved to fix things. He could do anything from building a house to making a small repair. His greatest joy was spending time with his grandchildren.

For directions, to view the Life Tribute Video, or leave an online condolence for the family, please visit the tabs above.

Share Your Memory of
Alonzo
Upload Your Memory View All Memories
Be the first to upload a memory!