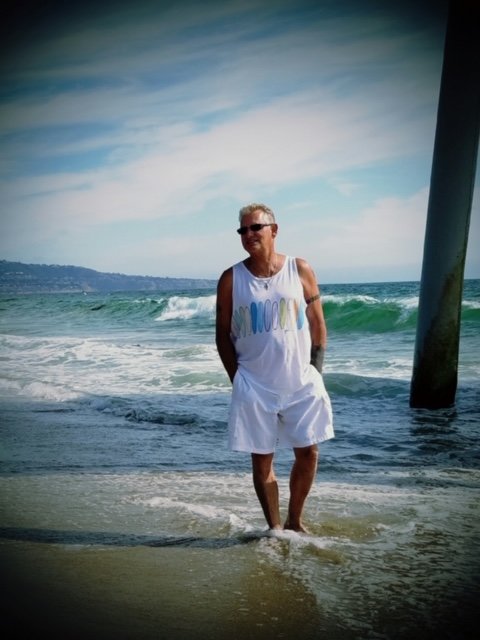 Charles Philip “Chic” Jones, of Covington, KY passed away at St. Elizabeth Hospital in Edgewood, KY after a courageous battle with liver cancer on Sunday, February 9, 2020 at the age of 66.

He was born in Cincinnati, OH on March 2, 1953; the son of the late Donald and Nina Jones. Charles was a proud veteran of the United States Army and worked as a self employed residential painter. He had a lust for life with many interests from attending concerts, dancing, museums, cooking and traveling. Charles was friend of “Bill W”. He was a lifelong fan of the Cincinnati Reds and Cincinnati Bengals. Charles was an avid animal lover. His greatest joy, however, came from spending time with his family and friends.

Charles was preceded in death by his parents and a brother, Donald Jones.

In lieu of flowers, expressions of sympathy in Charles’ name may be made to the Kenton County Animal Shelter, 1020 Mary Laidley Road, Fort Mitchell, KY 41017.

For direction or to leave a condolence message for the family, please visit the corresponding tabs on this page.

Share Your Memory of
Charles
Upload Your Memory View All Memories
Be the first to upload a memory!