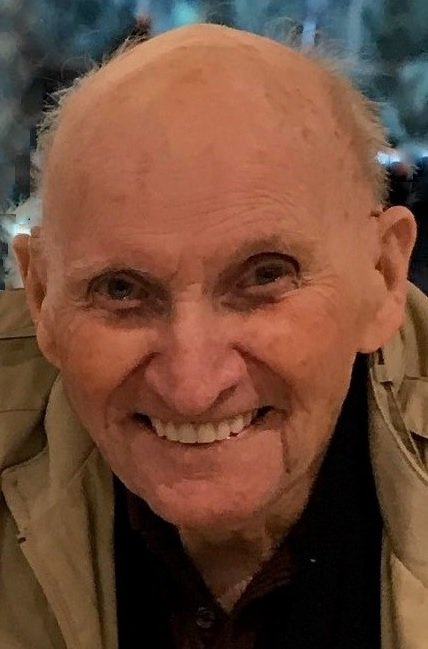 In his younger years Lee worked as a carpenter. He was a true charmer and as some would say he had a silver tongue. He will be remembered for always wanting to cut a rug or as Lee would call it “belly rubbing”. Lee liked to play cards, especially euchre and checkers.

In addition to his parents, he was preceded in death by his wife, Wanda Landrum; step-father, Kenneth Wynn; brothers, Homer, Estil, Wayne, Elbert “Dickie”, Roy and Robert “Bobby” Landrum.

A visitation for Lee will be held from 12:00 PM until 2:00 PM on Thursday, March 12, 2020 at Chambers & Grubbs Funeral Home, 45 North Main Street, Walton, KY 41094. A funeral service will immediately follow at 2:00 PM at the funeral home. Lee will then be laid to rest at Hillcrest Cemetery in Dry Ridge, KY. For directions or to leave a message of condolence for Lee’s family, please visit the tabs to the left.

Share Your Memory of
Ervin
Upload Your Memory View All Memories
Be the first to upload a memory!