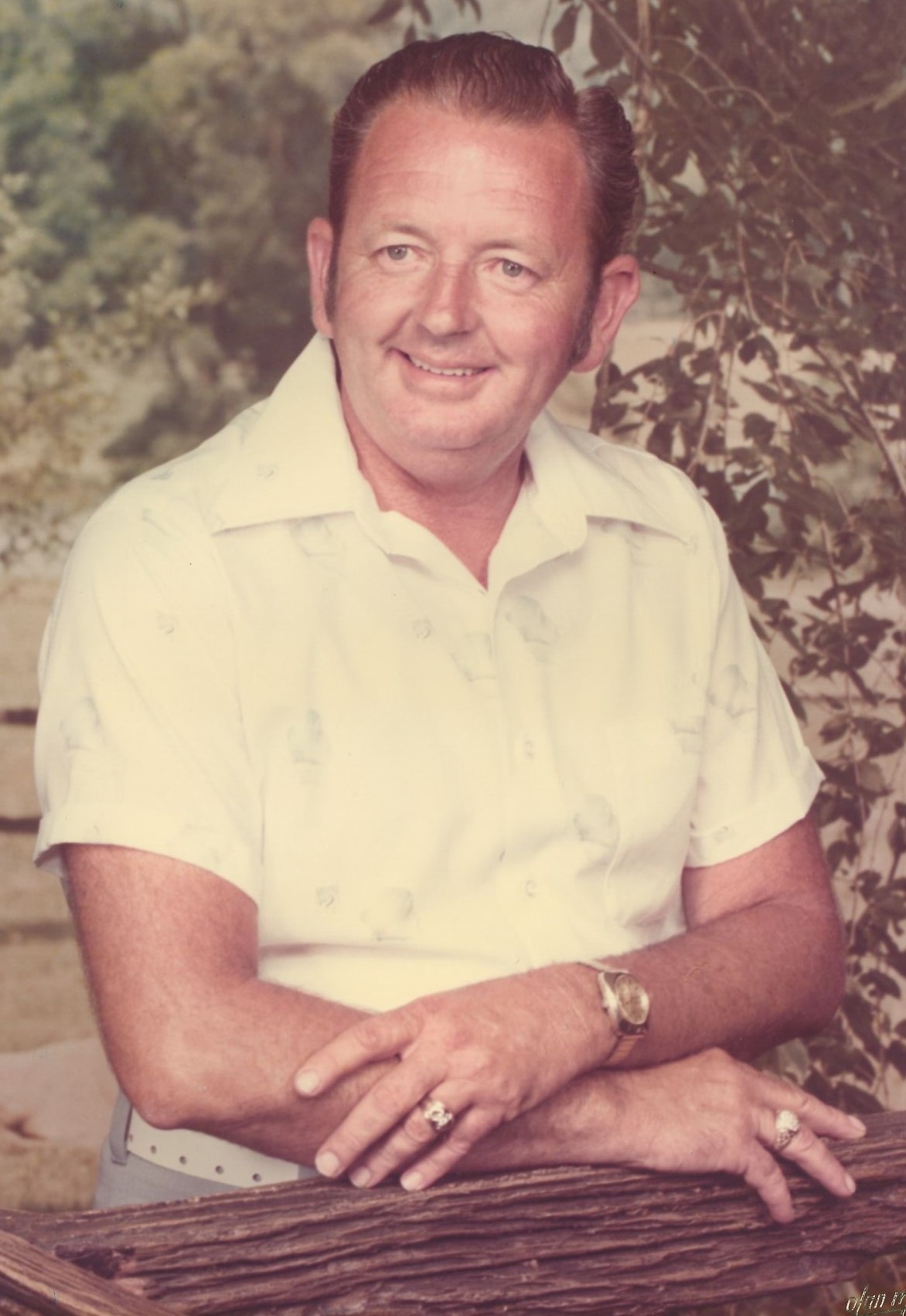 Cecil Earl Garrison, 87 of Walton, KY went home to be with the Lord on Sunday February 21, 2021.  Cecil was born on Christmas Day 1933, to Alton and Myrtle (French) Garrison in Mt. Olivet, KY.  He was the oldest of four brothers. School did not hold Cecil’s attention, so he left school in the 8th Grade. He would do odd jobs for several years until he joined the Army in 1955. He married the love of his life, Virginia Mae Doyle, and they settled in Ft. Hood, Texas where they would reside for the next 2 years. Cecil was fond of remembering his days in the Army and would recall he was the only man in his platoon to receive his Sgt Stripes in only two years. When Cecil received notice, he would be stationed in Germany if he re-enlisted, he decided to head back to Northern Ky. Upon returning to the area, Cecil attended church at First Baptist Church in Ludlow, KY where he was saved and Baptized in April 1961.

Cecil was a man who worked hard to support his family. He would do anything and everything to make a living. He eventually landed a job with Standard Oil (Chevron Oil) where he would drive a semi tanker truck until a heart attack and stroke would alter his life at the age of 47.  In 1982, Cecil and Jenny decided to move to Lake Cumberland area where they would reside for the next 31 years. Cecil loved being on the lake and fishing. Cecil would take on many different things to make money, with one of his favorites- being known as the “yard sale man”. Cecil would have a yard sale every month, with many repeat customers. For Cecil, it was always about the deal.

In 2013 after a year of many health problems, Cecil & Jenny would return to NKY to live with their daughter Tammy & son-in-law Rodney. Cecil enjoyed spending time with his family, going to casinos, Car Racing, and his yearly trip to Phoenix, AZ to see his niece. He most enjoyed his grandkids and great grandkids. The great grandkids would love to visit “Pappaw Cecil” because he had an endless supply of Hostess Donuts.  After Jenny passed away in July 2018, Cecil continued to live with his daughter, but life was not the same. But in June 2020, Cecil moved to Storypoint Senior Living in Union, KY. He was like a teenager once again, living independently and meeting new friends. Cecil loved this new phase of life, spending time with friends, and becoming involved in the senior activities where he formed a special connection with the activity director, Katie. Katie would tell the family that Cecil was the life of the party. Cecil would enjoy the eight months he lived there until his passing.

Visitation will be Thursday, February 25, 2021 from 5 to 7 p.m. with military honors being rendered at 7 p.m. at Belleview Baptist Church, 6658 5th St., Burlington, KY 41005.  Interment will be at a later date at Kentucky Veterans Cemetery North in Williamstown, KY.  In lieu of flowers please make donations to: Great Commission Fellowship Ministries, PO Box 1044 Monticello, UT 84535.