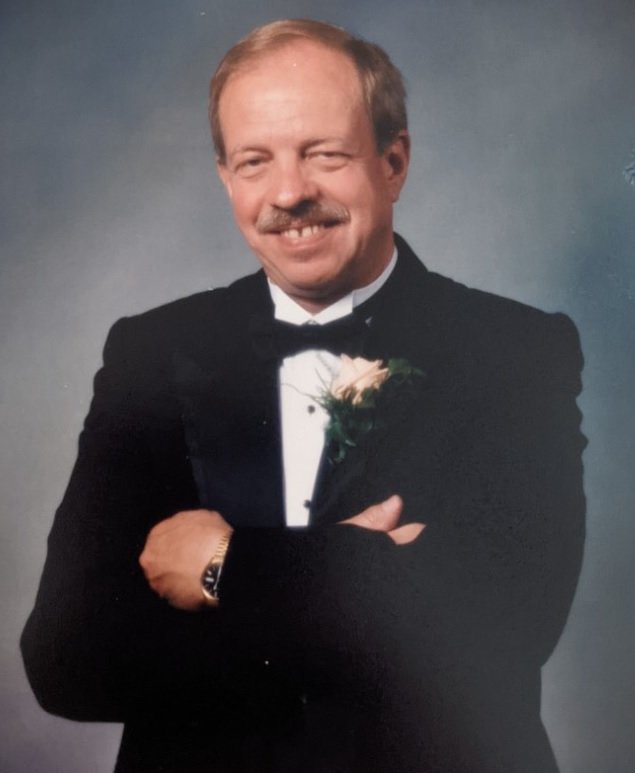 Paul Joseph Ferguson, 82 of Covington, KY passed away peacefully on April 10, 2021 at St. Elizabeth Health Care in Edgewood.  He was born in Columbus, Ohio on February 23, 1939; the son of the late Elbridge and Marie Ferguson.  Paul worked for AT&T as a supervisor for over forty years.  He enjoyed boating and skiing while vacationing with his family.  He was an avid chocolate lover and enjoyed Skyline chili.  Although those were two of his favorite foods, he loved drinking his margaritas and eating Mexican food. Besides spending time with his loving family and grandchildren, he adored his four-legged, faithful companion, Pinky. Paul and his wife also spent thirteen memorable winters together in Lady Lake, Florida.

A visitation celebrating Paul’s life will take place from 10:00 AM until 12:00 PM on Friday, April 16, 2021 at St. Cecilia Roman Catholic Church, 5313 Madison Pike, Independence, KY 41051. A Mass of Christian Burial will immediately follow at 12:00 PM at the church. Rev. Harry Settle will preside over the services. Burial will be private at the convenience of the family. In lieu of flowers, expressions of sympathy in Paul’s name may be made to St. Cecilia Roman Catholic Church (see address above). For directions, to offer a condolence message for the family or to share a fond memory of Paul, please visit the corresponding tabs on this page.