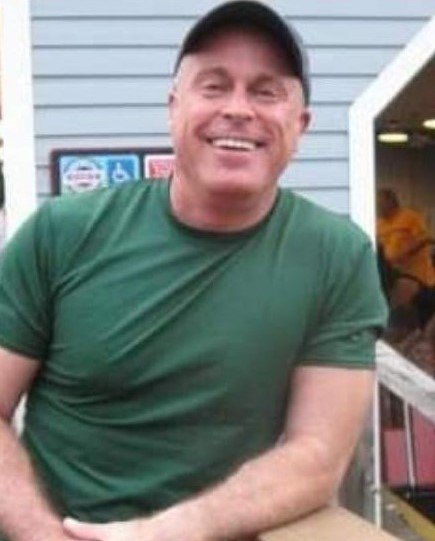 Barry J. Williams, age 58 of Walton, KY passed away Tuesday, July 27, 2021 in Cincinnati, OH.  He was a Supervisor for ISS Industrial Sorting Services in Dry Ridge, KY.  He was a member of St. Patrick Catholic Church in Independence, KY. Barry Graduated from the University of Kentucky in 1984 with a degree in Liberal Arts/Journalism. He was an outstanding Senior in the College of Fine Arts and was the recipient of the Omicron Delta Kapa Award; a prestigious honor bestowed upon only 14 students each year. He was the Arts Editor of the UK Student Newspaper; he also began a theatre in Lexington, the Actors Guild of Lexington, which is still in operation today. Barry moved to Hollywood where he produced many plays with sell-out performances. He obtained a position with Stephen Cannel Productions. His writing was above reproach which led to him winning the 1996 Relay Olympics. He acted in two movies, including Fresh Horses. Barry had many articles printed and was once featured on the cover of the Sunday Newsweek Enquirer. He became an expert in Bridge; he was determined to get those points. His Bridge friends will miss his enthusiasm and determination to win the game. He was a roller coaster fan and went to all the parks to ride their highest coasters. He was an avid reader with an elaborate library. He was especially fond of Charles Dickens and read all his books. Barry enjoyed spending time with his family and doing puzzles. His father, John R. Williams, preceded him in death. He is survived by his mother, Carolyn J. Bittner Williams; siblings, Mark (Peggy Ledford) Williams and Greg R. (Ruth Bowman) Williams; nieces and nephews, Megan Williams Neace, Craig Williams, Kendall Williams, Rachel Bowman Frambes, Lindsey Williams Heringer, and Amy Williams Jones. Visitation will be Monday at St Patrick Catholic Church from 10:00AM-12:00PM, with a Mass of Christian Burial at 12:00PM. The church is located at 3285 Mills Road in Taylor Mill, KY. In lieu of flowers, donations may be made in Barry’s name to St. Patrick Church; All Saints Catholic Church, 62 Needmore St., Walton, KY 41094; or to Redwood, 71 Orphanage Rd., Ft. Mitchell, KY  41017.  For directions, to view the Life Tribute Video or to leave the family a message of condolence, please go to www.chambersandgrubbs.com.