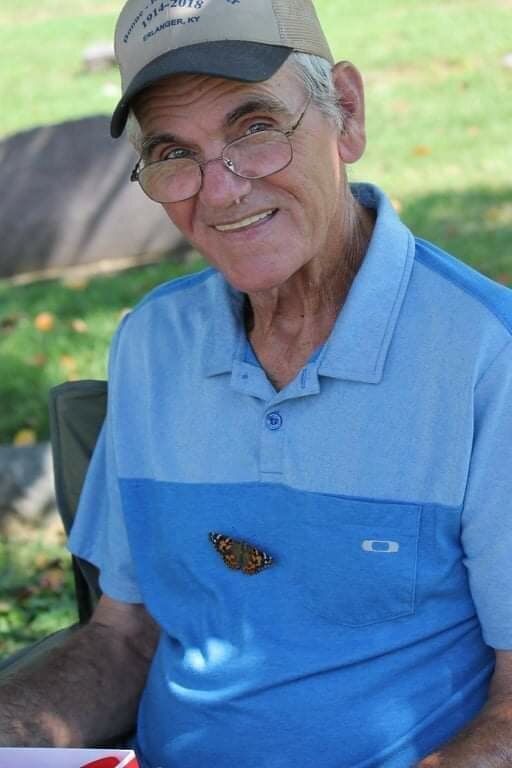 Charles Delane Austin, Sr. 78, of Walton, KY passed away peacefully with his family by his side on Wednesday, September 8, 2021.  Charles was born in Somerset, KY to the late Troy and Anna Austin.  He was employed by the Boone Kenton Lumber company for many years. Charles loved horseback riding and watching horse racing.  He also enjoyed playing the guitar in his spare time.  However, his greatest love was his family.  He enjoyed spending time with his children and grandchildren.  Charles was always there for his family and friends.  If you knew him, you knew you could always count on him.  Charles was preceded in death by his loving wife, Barbara Mae Austin; his parents; and brother, Robert Austin.  Those left to mourn and carry on his legacy are his children, Angela (Bobby) Huffman, Charles “Derrick” (Bobbie) Austin, Dawn Duncan, Troy (Pamela) Austin, Mandie (Dale Pence) Austin, and Curtis Austin; Siblings, Royce Austin, Marie Wesley, JoAnn Bossard, and Melvin Austin;  Twenty-one grandchildren; many great-grandchildren; and a host of extended family and friends.  A visitation will be held to honor Charles’s life from 10:00 AM to 12:00 PM, with the service immediately following on Saturday, September 11, 2021 at Chambers and Grubbs Funeral Home, 11382 Madison Pike, Independence, KY 41051.  He will be laid to rest at Independence Cemetery following the service.  To leave an online condolence or to share a fond memory about Charles for his family, please visit the tabs above.

Share Your Memory of
Charles
Upload Your Memory View All Memories
Be the first to upload a memory!