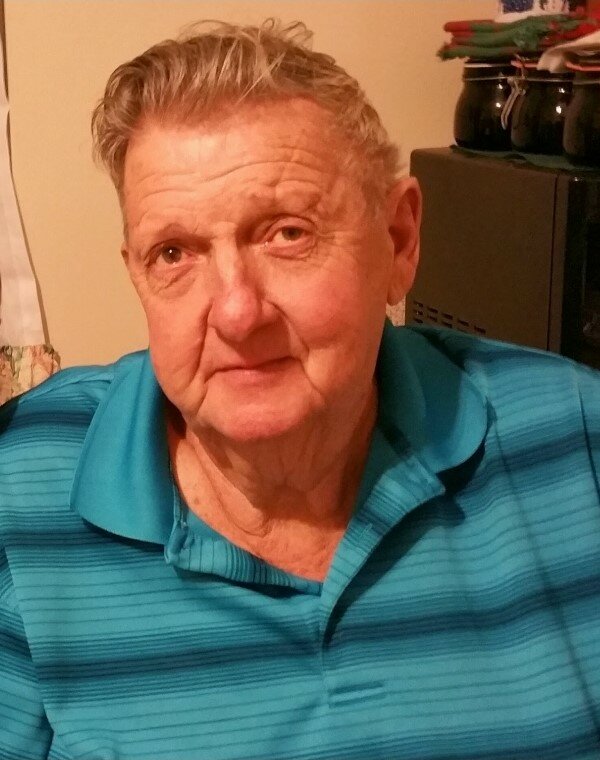 David “Poodle” Webster of Independence, age 80, passed away at his residence on Tuesday, September 28, 2021. He was born on November 16, 1940, at home in Independence, Kentucky to the late Lon and Lillian Webster. Poodle was the owner of Webster’s General Contracting. He also owned and operated the Kentucky Hills, the Chicken Roost, and the Woodland Inn. Poodle spent most of his time outdoors and will be remembered as the hard worker he was. He was an avid card player and was also known to enjoy an “occasional” glass of Crown Royal. He also loved attending dirt track races and catching up with friends— especially while playing euchre. He was a skilled cook and was known to buy a round or two for the entire house. Poodle will be dearly missed.

In addition to his parents, he was preceded in death by his 10 brothers and sisters and his grandson, Jeffrey Lane Huffman, Jr.

In keeping with Poodle’s wishes, no formal services will be held. A Celebration of Life is tentatively scheduled (weather permitting) at his home on Sunday October 10 from 2 to 6PM. To share a memory or to leave an online condolence for the family, please visit the tribute wall tab above.

Share Your Memory of
David
Upload Your Memory View All Memories
Be the first to upload a memory!