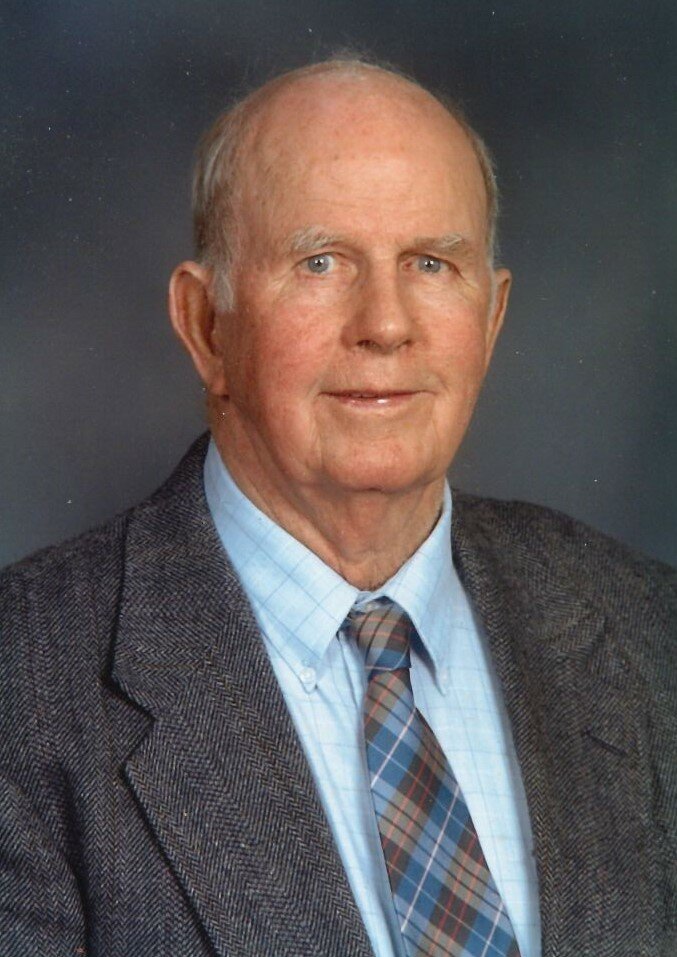 Robert William “Bob” Bergman, age 94, passed away peacefully enveloped in the love of family at home on November 1, 2021. Bob was born in Covington, KY to Louis and RoseAnn (Rumpke) Bergman on June 16th, 1927. He was a lifelong resident of Independence, KY and a lifetime parishioner at Saint Cecilia Roman Catholic Church. Bob was a proud veteran of the United States Marine Corp. during the WWII era and back home worked and retired from Cincinnati Gas and Electric after many years of being a senior lineman.  Bob’s family will tell you that his “job” after retirement though, was caring for others.  He was a generous man of faith who lived the word and spread the love of God. He was forever helping those in need. Bob was passionate about delivering food for Meals on Wheels, giving a ride to cancer patients so that they could make their appointments, donating his time to St. Vincent de Paul and to the Saint Cecilia Festival.  He was also a farmer all his life, who will be most remembered as a hardworking person with a strong faith who cherished and treasured his family.

A visitation will be held on Friday, November 5, 2021 at Chambers and Grubbs Funeral Home, 11382 Madison Pike, Independence, KY 41051.  Family will receive guests from 5:00pm – 8:00pm. A Mass of Christian Burial will be held the following day on Saturday, November 6, 2021 at 9:00am at Saint Cecilia Roman Catholic Church, 5313 Madison Pike, Independence, KY 41051. Bob will be laid to rest following Mass at Saint Cecilia Cemetery. If you would like to make a memorial donation in Bob’s name, consider giving to American Cancer Society, 4540 Cooper Rd, Cincinnati, OH 45242, or to Saint Vincent de Paul, District Council of Cincinnati, 1125 Bank Street, Cincinnati, Ohio 45214.

For more information, to leave an online condolence, share a memory or photo of Bob or view the celebration of life tribute video, please go to the tabs on this page.

To send flowers to the family or plant a tree in memory of Robert Bergman, please visit Tribute Store
Friday
5
November