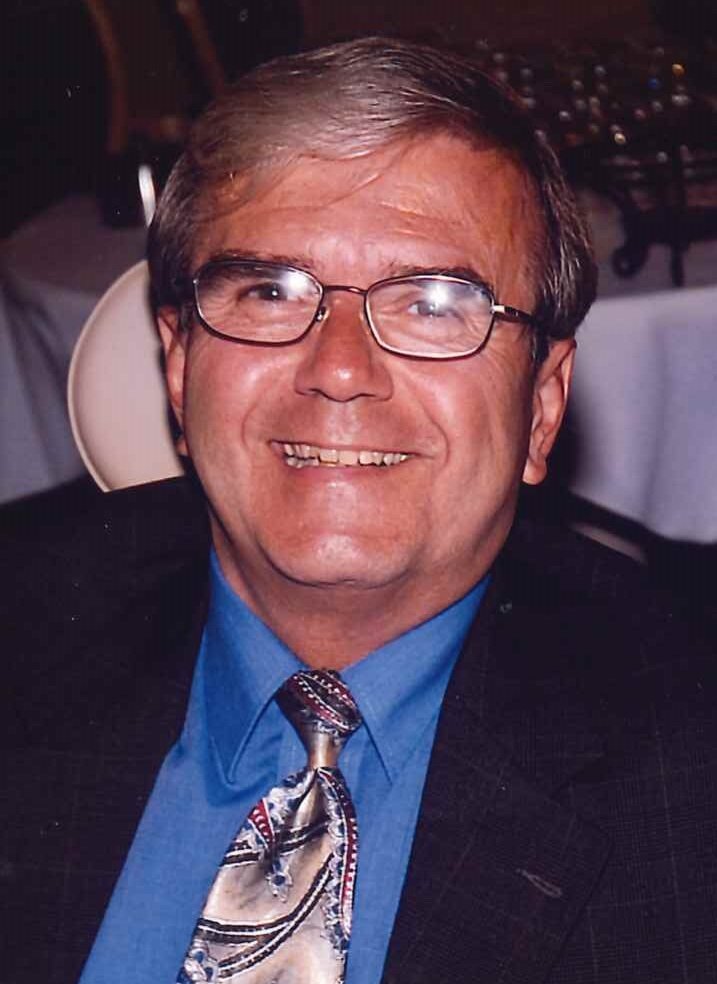 John Pierre “Pete” Kreher, a resident at Three Rivers Skilled Nursing Facility, passed away peacefully the morning of 2 November 2021. A gregarious, fun loving man, Pete lived with Multiple Sclerosis for over 40 years, but didn’t let it slow him down or sour his natural love of life. His scooter jaunts with sidekick Shitzu Bitzi riding on the footrest are remembered by Atria Highland Crossing residents while Pete had an apartment there.

Born in Bryn Mawr hospital, Bryn Mawr, PA, to John and Jean (Shirey) Kreher as the miracle baby they had wanted for 16 years, Pete grew up in Clearfield, PA, where his dad was known for his cabinet making and gunsmithing talent.

After pursuing his education at Penn State, Pete proudly served his country in the US. Navy. He was stationed on the USS Intrepid in the Tonkin Gulf during the War in Vietnam. His assignment was to operate the mechanism below deck that caught American fighter planes and landed them safely on the carrier deck. His development of multiple sclerosis was attributed to the fume intake he endured at that time.

Pete Kreher enjoyed woodworking, boating, guns, cars, travel, and sports, especially Penn State football and Atlanta Braves baseball. He was thrilled that the Braves were in the World Series this year though he missed their final victories.

Before the ravages of MS, Pete was a southeastern regional representative for Stanley Tools, living in the Gwinnett County, GA, suburb of Atlanta. There he and Linda met and developed a lifelong friendship with Gayle and Jefferson Lever and several other couples that was so strong, they moved across Georgia and into South Carolina together. Their retirement home, in River Lake, SC, on Lake Hartwell, allowed them to indulge their passion for boating and led them to Fair Play Presbyterian Church where they worshipped, served, and bonded with more good friends. Pete’s gregarious nature made him known and liked wherever he was, including on several cruises from which he still has friends who kept in touch.

In addition to his parents, Pete is preceded in passing by his loving wife of 41+ years, Linda Leanne Kemmerer, and cousin, Ann Norris Kovalik.

He is survived by another cousin, Mona Steel Snyder, and her sons, Derwood Steel (Auntrell), Michael Scott (Susan), and Timothy Roy and their families; brother-in-law Bryan (Phyllis)Kemmerer; nephews Christopher (Gwen), Richard (Claudia), and Jonathen (Willow) Kemmerer, and their children; first cousin once removed Sherrie Jean Kovalik (Richard) Aleksejczyk and their families, and the people of Three Rivers, and Crossroads Hospice who provided warm, sensitive, and high. quality professional care to Pete.

Services will be held at The Gathering Place church on Friday 12 November at 6:00 pm.

For more information or to leave online condolence, please visit the tabs above.

Share Your Memory of
Pete
Upload Your Memory View All Memories
Be the first to upload a memory!
Share A Memory
Send Flowers