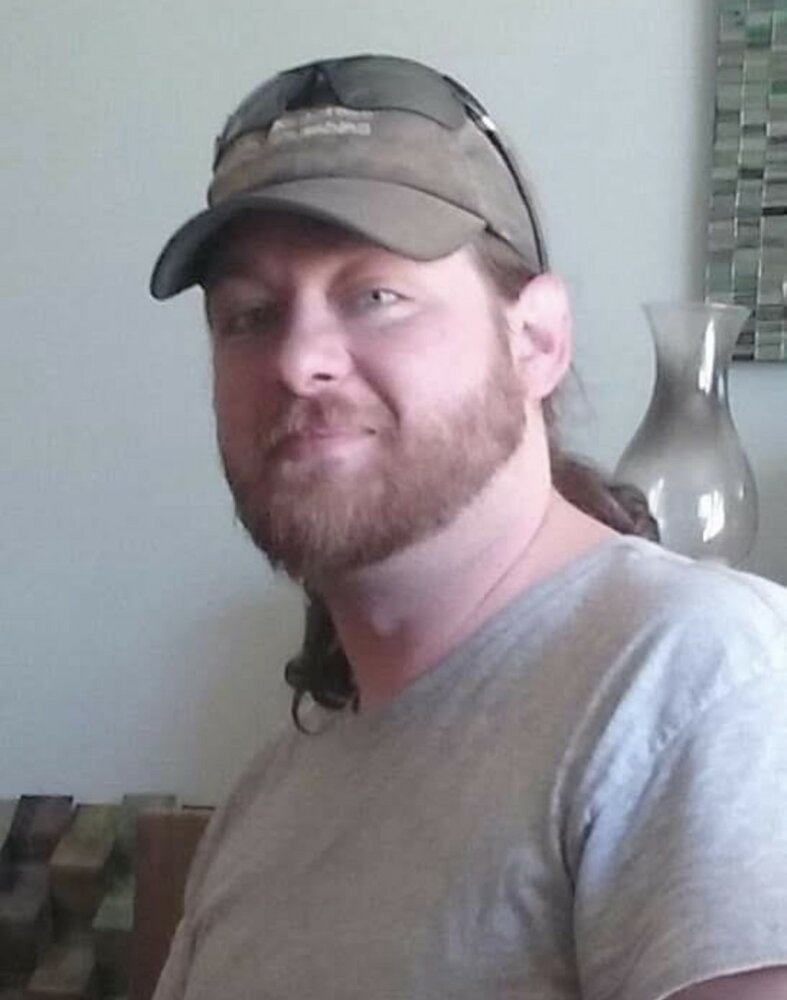 Joshua Ryan Richardson, age 30, departed this earthly plane much too soon on November 18, 2021. Born to John and Dolores (Renaker) Pitts on January 19, 1991 in Edgewood, KY, Josh will be remembered as a goofy and fun-loving young man.  Josh was an avid gamer—enjoying both video games and card games such as Magic: The Gathering. Any time he could, he spent time in nature at Red River Gorge. A spiritual man who was also a fierce libertarian, Josh was not afraid to express his beliefs to anyone. More than anything, however, Josh treasured the time he spent with his friends and family.

Surviving to carry on his love and light are his parents John and Shari Richardson; his brothers Joey Richardson and Matt Riggs; along with many other close family members.  Josh was an amazing friend to many. Those who got to call him such are going to miss his smile and the ways in which he always made them laugh. He was also loved by his furry friend, Goku.

Josh was preceded in death by his mother Dolores (Renaker) Pitts and his brother Johnny Richardson.

Those who wish to share a drink and celebrate Josh’s life are invited to a private gathering which will be held at a later date at the convenience of the family. Details, once finalized will be posted to the Chambers and Grubbs Funeral Home website and social media.

In the meantime, please consider giving in Josh’s name to the Alzheimer’s Association of Cincinnati, 644 Linn St # 1026, Cincinnati, OH 45203, or sharing a photo or story using the corresponding tabs on this page.