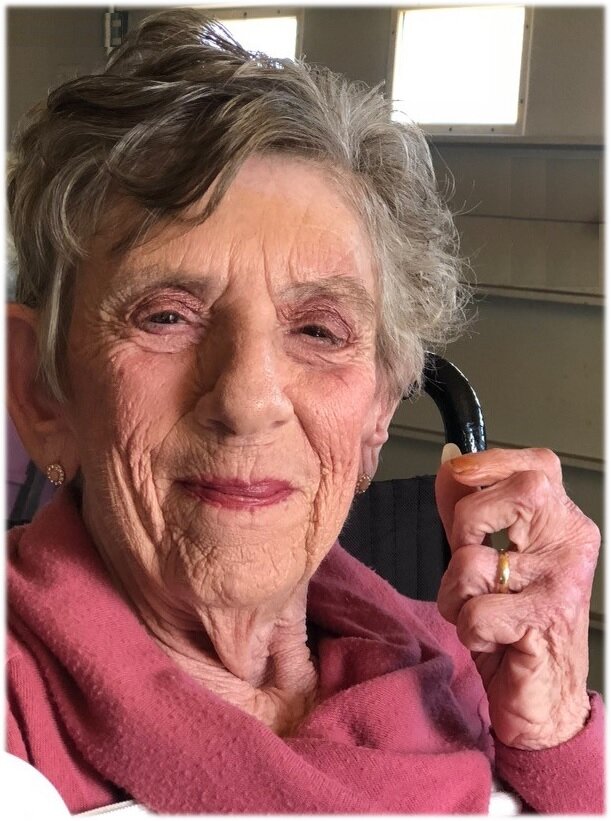 Please share a memory of Jenny to include in a keepsake book for family and friends.
View Tribute Book

Jenny “The Boss” Johnson, of Independence, KY passed away surrounded by her family at her residence on the morning of Sunday, December 19, 2021 at the age of 70.

She was born in Covington, KY on March 9, 1952; the daughter of the late George and Pauline Melvin. Jenny had worked as a cook, retiring from R.A. Jones Manufacturing in Covington, KY. In her spare time, she enjoyed cooking, baking and singing. Jenny had an immense love for animals and often enjoyed watching The Walton’s and Joel Osteen on television. Her greatest joy, however, came from spending time with her family, especially her grandchildren.

Preceding Jenny in death were her parents; two sisters, Betty Morris and Georgiana Melvin; and her loving husband, Julius Johnson.

Those left surviving to carry on Jenny’s legacy include her daughters, Melissa “Missy” (William) Gross, Mandy (Brad Hensley) Johnson and Shelley (Chris) Miller; grandchildren, Hayley Gross, Will Gross, Tyler Miller, Trenton Miller, Paisley Hensley, Lynnette Johnson and Faith Luttrell; as well as many other close relatives and friends who are now emptier upon her passing.

A visitation celebrating Jenny’s life will take place from 10:00 AM until 12:00 PM on Monday, December 27, 2021 at Chambers & Grubbs Funeral Home, 11382 Madison Pike, Independence, KY 41051. A funeral service will immediately follow at 12:00 PM at the funeral home. Jenny will then be laid to rest with her husband at the Kentucky Veterans Cemetery North, 205 Eibeck Lane, Williamstown, KY 41097.

In lieu of flowers, expressions of sympathy in Jenny’s name may be made to either the Disabled American Veterans, 3725 Alexandria Pike, Cold Spring, KY 41076 or St. Elizabeth Hospice, 1 Medical Village Drive, Edgewood, KY 41017.

For directions, to leave a condolence message for the family or to share a fond memory of Jenny, please visit the corresponding tabs on this page.

To send flowers to the family or plant a tree in memory of Jenny Johnson, please visit Tribute Store
Monday
27
December

Share Your Memory of
Jenny
Upload Your Memory View All Memories
Be the first to upload a memory!
Share A Memory
Send Flowers