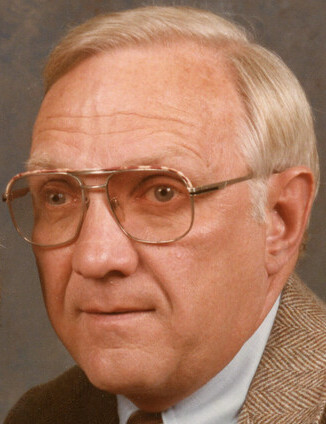 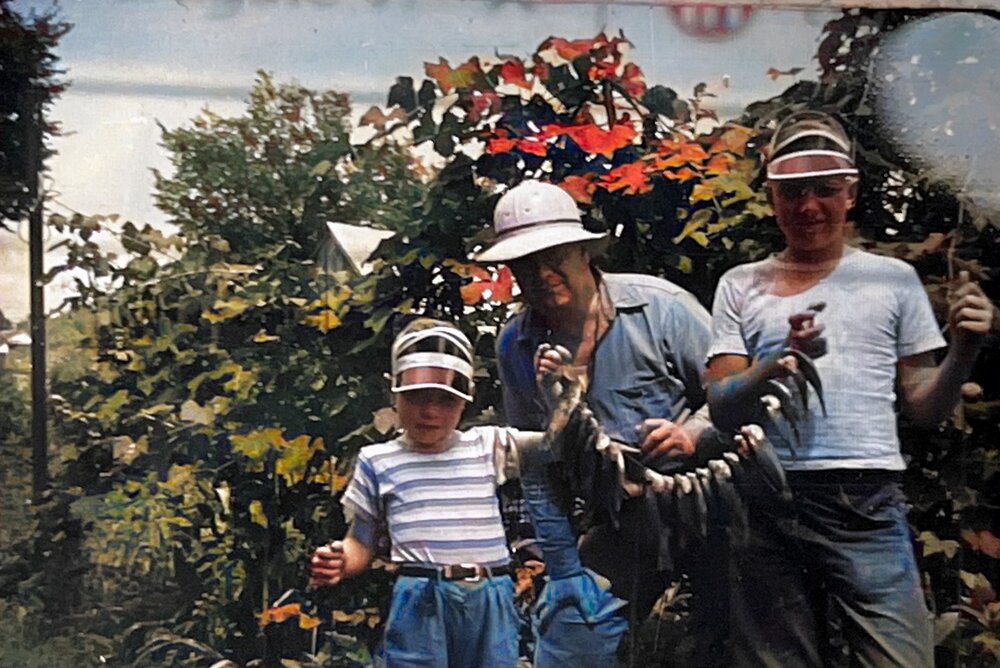 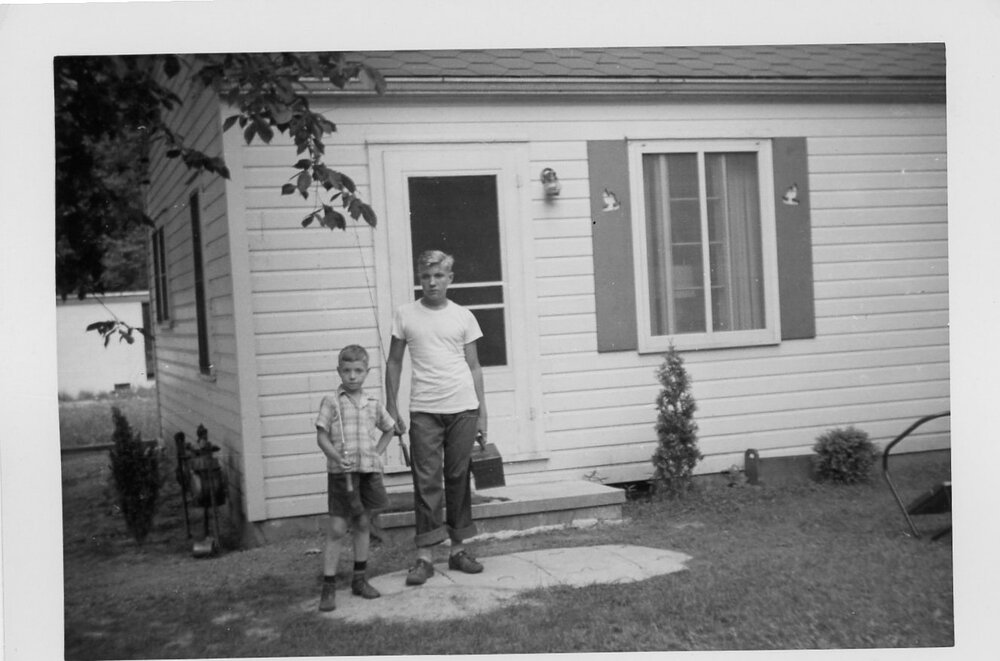 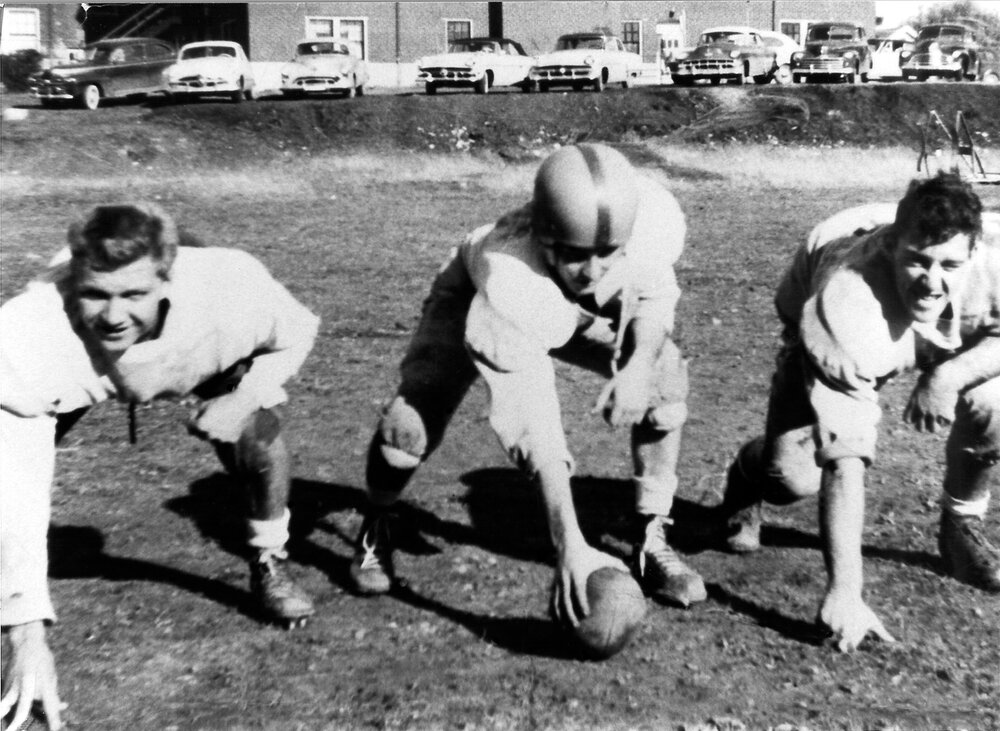 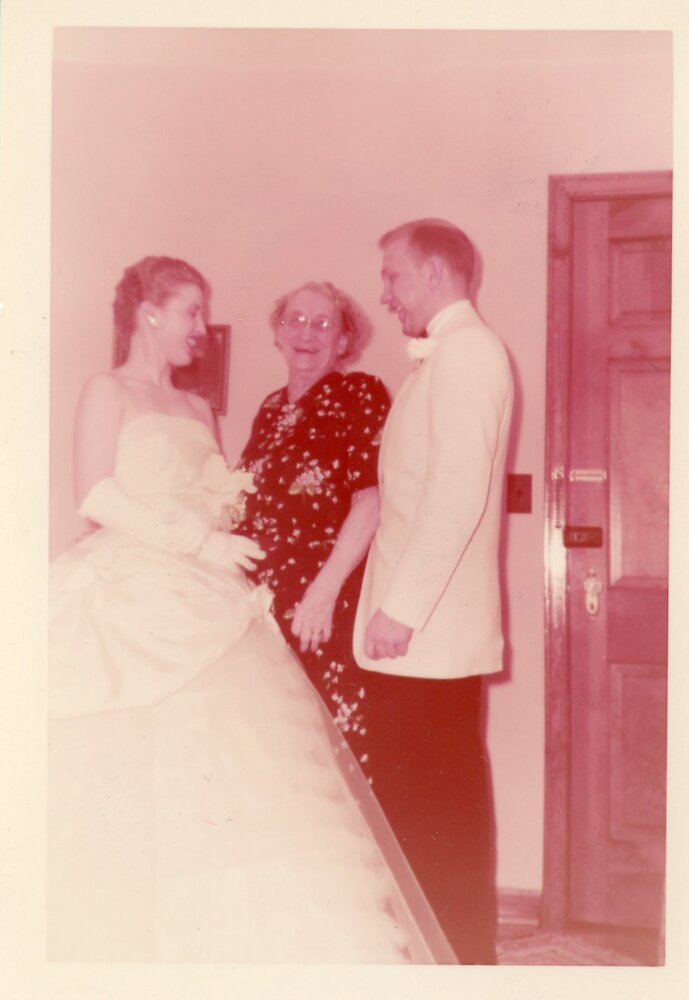 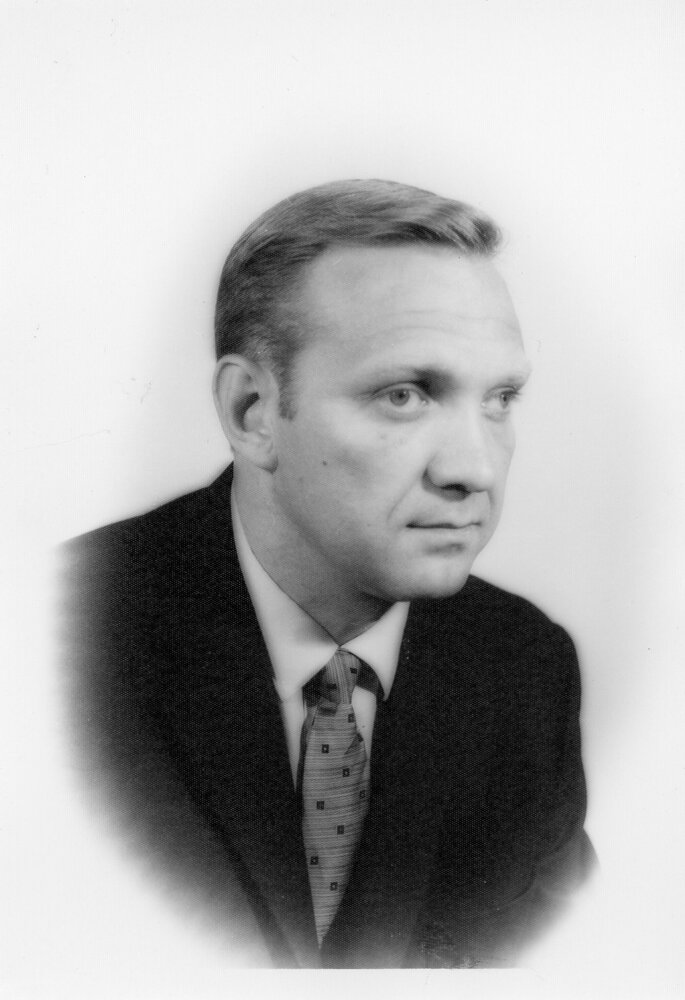 Please share a memory of Ray to include in a keepsake book for family and friends.
View Tribute Book

Ray S. Keeney, age 87, of Independence, KY, passed away Wednesday, January 5, 2022 at St. Elizabeth Medical Center in Edgewood, KY.  He was a Real Estate Developer, entrepreneur, and beloved, husband, father, and grandpa.  Ray epitomized a hard work ethic and his conviction in doing so, set a great example for his family.  In his early years, he worked at Proctor and Gamble, Erlanger Hardware and Zimmer Hardware.  Afterwards, he was a partner at Wissmann Staircase Company and founded Keeney Development, a company that specialized in self-storage and commercial real estate development.  In his “spare time”, he worked on their family farm and the over 200 year old, farm house.  After his first retirement, he created Punkinville, a you pick-em pumpkin patch for families and school programs.  In later years, he started KOI Commercial Asphalt Maintenance to support his family’s ongoing real estate businesses.  When not working, he enjoyed traveling, especially in the winters to Sanibel Island.  His parents, Olin and Ethel Rusk Keeney, brothers, Olin Keeney, Jr., Neville Keeney, and Dennis Keeney, and brother-in-law, Paul Wright, all preceded him in death.  He is survived by his loving wife (of 64 years), Janice Jones Keeney; sons, Jeffrey D. Keeney (Tracy), Stace S. Keeney (Christy), and Kurtis P. Keeney (Julie); sister, Wilma Wright; sister-in-law, Bonnie Keeney; six grandchildren; and one great granddaughter.  A private service will be held at the convenience of the family.  Memorials in lieu of flowers may be made to the St. John United Church of Christ Choir Fund, 415 Park Ave., Newport, KY 41071.  To view the Life Tribute Video or to leave the family a message of condolence, please go to www.chambersandgrubbs.com.