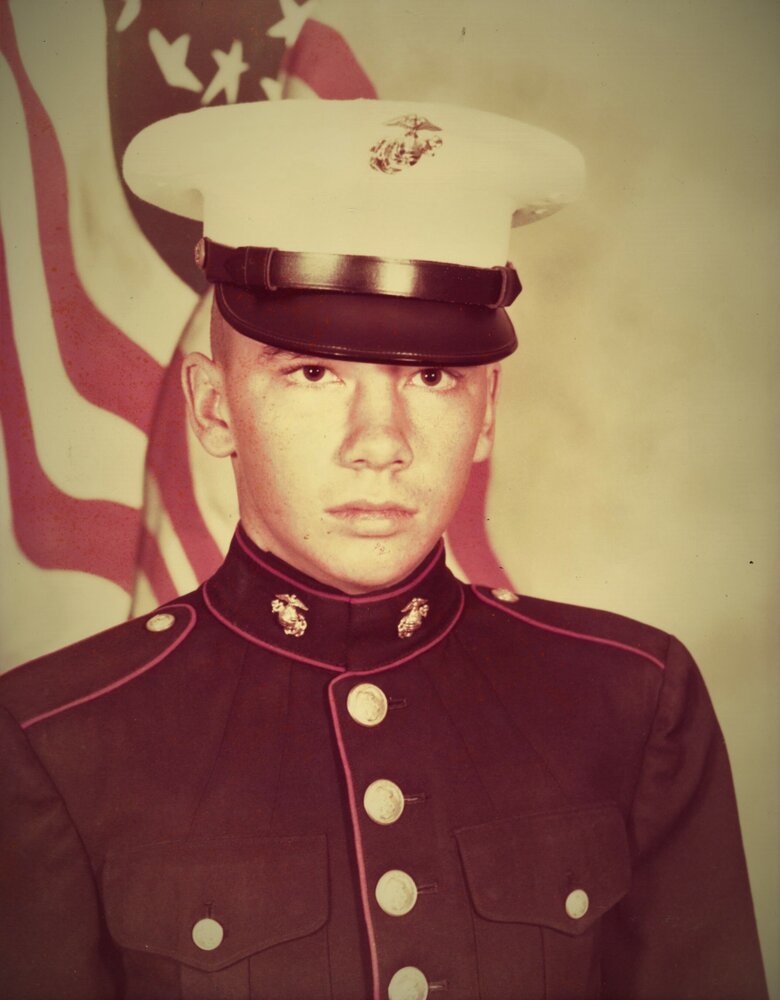 Please share a memory of Randy to include in a keepsake book for family and friends.
View Tribute Book

Randy Heuser of Independence, age 60, passed away peacefully on January 7, 2022 at St. Elizabeth Hospice in Edgewood, KY. He was born in Covington, KY on June 20, 1961 to the late Leslie and Juanita Heuser. Randy was a veteran having proudly served his country in the United States Marine Corps. In his younger years, Randy enjoyed bowling and riding 4-wheelers. He also liked to go fishing and spend time at car shows and the race track. Randy was always a hard worker and often did carpentry. He was a husband, dad, brother, grandpa, and uncle who will be missed beyond measure.

He is survived by his loving wife of 35 years, Nina Heuser; children, Tiffany Prine and Henry (Sabina) Heuser; siblings, Tina (Robert) Langguth and Scott (Susan) Heuser; beloved grandchildren, Kota Norton, Brittany Heuser, and Zarek McCallister; as well as many other friends and relatives who will cherish his memory.

In addition to his parents, Randy is preceded in death by his grandparents, Clara and Leslie Heuser, Sr. and Henry and Myrtle Taylor; and his niece, Brittany Depew.

A visitation will be held on Saturday, January 15, 2022 from 2:00PM until 4:00PM at Chambers and Grubbs Funeral Home, 11382 Madison Pike Independence, KY 41015. The memorial service with military honors will begin at 4:00PM at the funeral home. Memorial donations can be made in his name to the American Cancer Society, https://donate3.cancer.org/.

To share a memory or to leave an online condolence, please visit the tribute wall tab above.

To send flowers to the family or plant a tree in memory of Randy Heuser, please visit Tribute Store
Saturday
15
January

Share Your Memory of
Randy
Upload Your Memory View All Memories
Be the first to upload a memory!
Share A Memory
Send Flowers