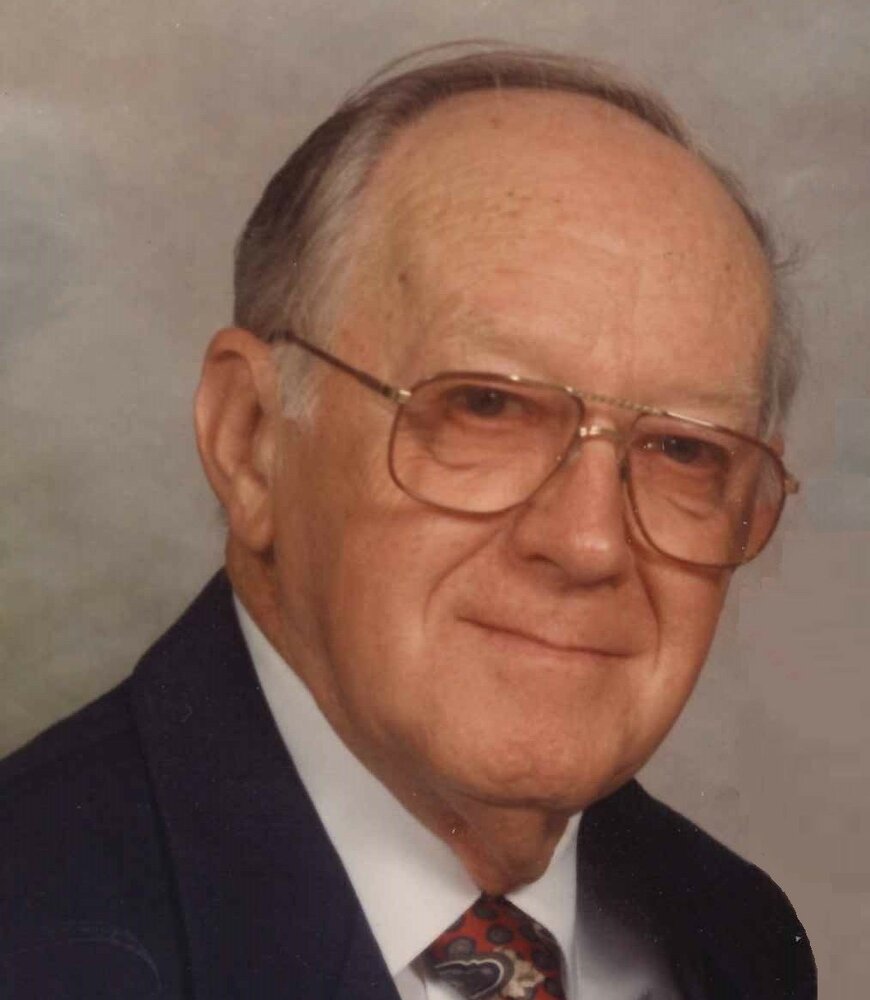 Please share a memory of Paul to include in a keepsake book for family and friends.
View Tribute Book

Paul C. Beighle, at the glorious age of 97, passed away peacefully on January 31, 2022, at VillaSpring Nursing Facility in Erlanger, KY. He was born on November 10, 1924, in Gardnersville, KY, the son of the late Charles Sherman and Flora Mills Beighle. Paul was a veteran of the United States Army. He proudly served his country during World War II in the Philippines and Japan. Following the war, Paul co-founded and operated Beighle Brothers IGA grocery stores in Walton, Dry Ridge, Carrolton and Owenton, KY. He also founded the Dry Ridge General Store (Little IGA), until their closure in 2003. Paul was a member of Walton United Methodist Church in Walton, KY, where he faithfully attended with his family and was a quiet leader among the congregation.

Preceding Paul in death were his parents; his brothers, Samuel, Edward, Truett and Monty Beighle; his sister, Elsie Ervin and his son-in-law, James Gleason.

Those left surviving to carry on Paul’s legacy include his loving wife, Dorothy Hoffman Beighle of Florence, KY; daughter, Paula Gleason of Walton, KY; son, Brian (Jennifer) Beighle of Walton, KY; grandchildren, Nicole (Tyler) Ryan, Zachary Gleason and Erin Beighle; great-grandchildren, Jameson and Charlotte; as well as many other close relatives and friends who are now emptier upon his passing.

A visitation celebrating Paul’s life will take place on Monday, February 7, 2022, from 11:00 AM until 1:00 PM at Walton United Methodist Church, 68 S Main Street, Walton, KY 41094. A funeral service will immediately follow at 1:00 PM at the church. Paul will then be laid to rest with full military honors at Gardnersville Cemetery. In lieu of flowers, expressions of sympathy may be made in Paul’s name to the Kentucky United Methodist Children's Homes, 1115 Ashgrove Road, Nicholasville, KY 40356. For directions, to view the Celebration of Life tribute video or to share a fond memory of Paul, please visit the tribute wall tab above.

To send flowers to the family or plant a tree in memory of Paul Beighle, please visit Tribute Store
Monday
7
February

Share Your Memory of
Paul
Upload Your Memory View All Memories
Be the first to upload a memory!
Share A Memory
Send Flowers