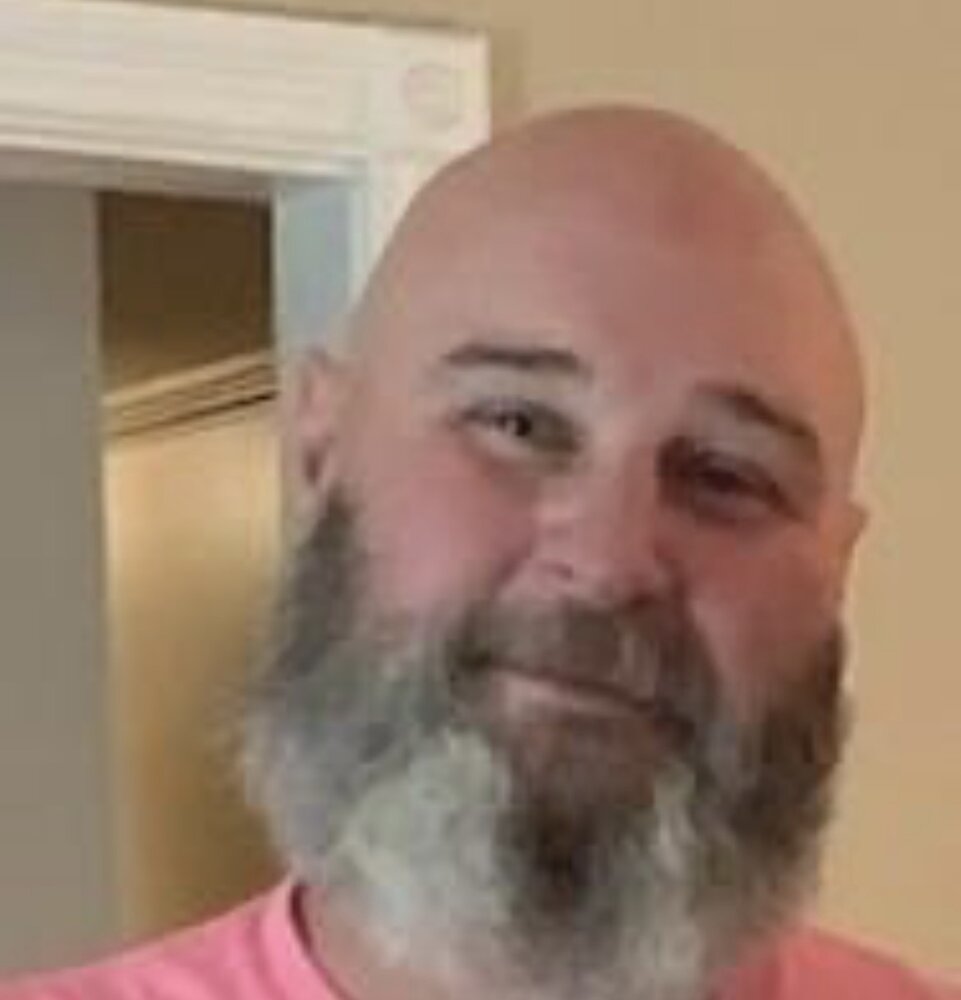 Please share a memory of Anthony "Tony" to include in a keepsake book for family and friends.
View Tribute Book

Anthony “Tony” Allen Antrobus, 56, of Taylor Mill, Kentucky was born January 11, 1966 in Covington, Kentucky. Tony, son of the late Patricia (Brown) and William Antrobus was reunited with his beloved “mother of mine” and his “dear ole dad” on June 7, 2022 as he passed into eternity at the University of Cincinnati Hospital.
Tony was a member of Staffordsburg United Methodist Church for many years. Throughout his life, Tony always had a passion  for anything with wheels and a motor. Four wheeling, riding motorcycle cycles and especially dirt track racing, where he held the title of crew chief with his race track family and team, Green Motorsports. Tony always enjoyed tinkering in the garage, telling stories and he loved to go fast. He worked as a welder and pipe fitter for many years and was well known for wearing a cut off tshirt to perfectly showcase his tattoos. Tony had many rescue dogs he loved dearly throughout his life.
Those left to carry on Tony’s legacy are his Son, Matt (Lydia) Cummins; Daughter, Lindsey Antrobus; Adored grandchildren, Eve and Coy Cummins; as well as many dear friends he considered to be family.
Visitation for Tony will take place Wednesday, June 15th from 5-7 pm at Chambers and Grubbs in Independence, KY with a celebration of life immediately following. Memorial donations can be made in Tony’s name to the American Foundation for suicide prevention.

To send flowers to the family or plant a tree in memory of Anthony "Tony" Antrobus, please visit Tribute Store
Wednesday
15
June

Share Your Memory of
Anthony "Tony"
Upload Your Memory View All Memories
Be the first to upload a memory!
Share A Memory
Send Flowers