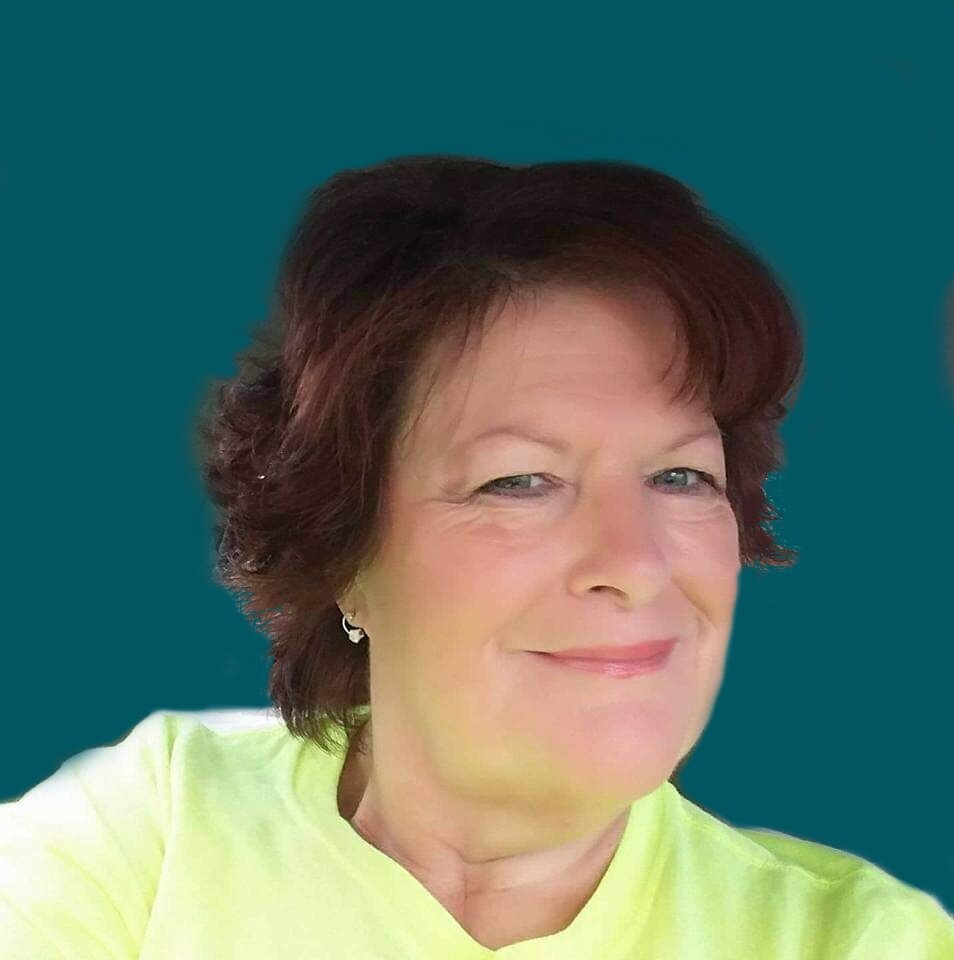 Please share a memory of Terry to include in a keepsake book for family and friends.
View Tribute Book

Terry Lynn Faulkner, 68, of Independence, passed into eternity on July 13, 2022 at Gallatin Nursing and Rehab in Warsaw, KY. She was born to Charles and Charlena [Chapman] King in Cincinnati, OH on March 10, 1954.

Terry was the selfie queen! This especially outgoing and friendly lady never met a stranger. She liked to shop and in her younger years she crocheted for fun. Grounded deep in her faith, Terry would read her Bible every day.  She was even known to frequently do her Bible study in the car before going in to work. Terry demonstrated Jesus’s love to everyone around her.  That wasn’t more evident than the years when working as a home health aide, she invited all her patients and those she cared for in group homes to spend holidays with her own family at her house.  She loved her coffee (and always used a straw to drink it) as well as all kinds of candies – chocolate covered marshmallows, peppermints, Paydays, Russell Stover’s jellybeans, you name it.  More than anything though, this generous and calm woman treasured her family.  Even when there were times that the road was rocky, she was steadfast to all those she loved, asking for nothing in return.

Terry was preceded in death by her parents, sister Brenda King, and her grandparents.

A visitation will be held for Terry on Monday, July 18, 2022 at Chambers and Grubbs Funeral Home, 11382 Madison Pike, Independence, KY 41051. The family will receive guests from 12:00 PM – 2:00 PM. A funeral service will follow directly after visitation, also at the funeral home. In keeping with Terry’s wishes, she will be cremated and laid to rest on a future date at Independence Cemetery, Independence, KY. Expressions of sympathy may be made to Alzheimer’s Association of Cincinnati, 644 Linn St. #1026, Cincinnati, OH 45203.  Please wear burgundy or teal if you are attending the services, as these were Terry’s favorite colors!

If you wish to share a memory or photo of Terry or offer an online condolence, please visit the tabs on this page.

To send flowers to the family or plant a tree in memory of Terry Faulkner, please visit Tribute Store
Monday
18
July