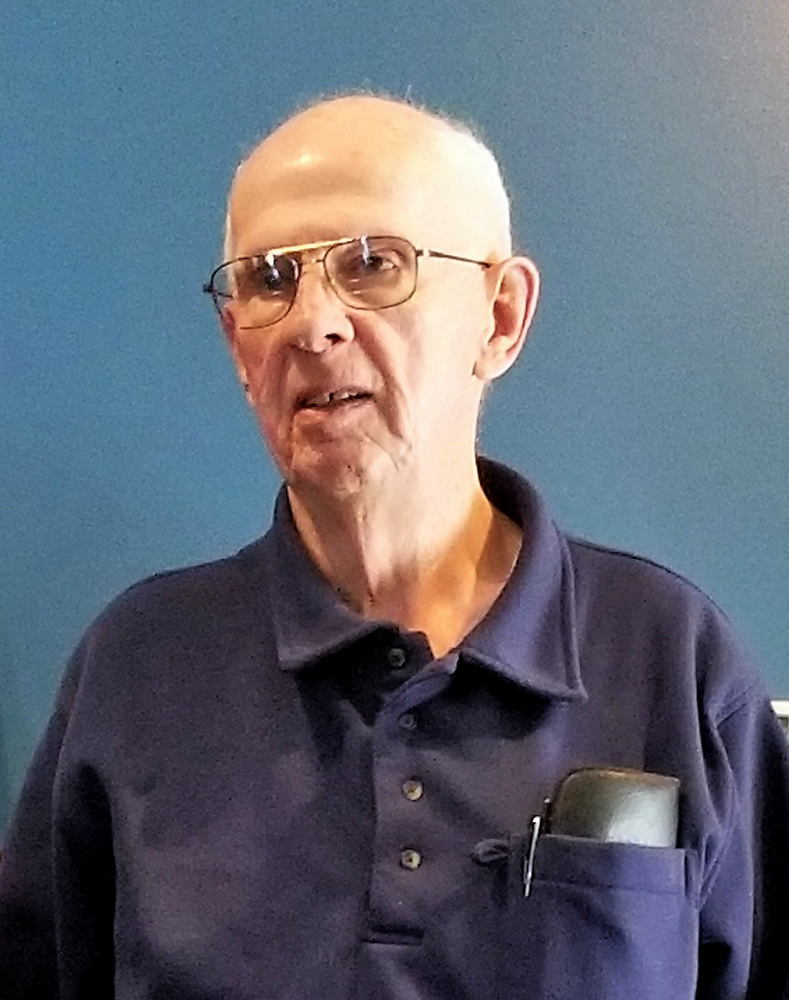 Please share a memory of Perry to include in a keepsake book for family and friends.
View Tribute Book

Perry Simpson, 80, of Independence, KY passed away on Monday, September 26, 2022 at St. Elizabeth Hospital in Edgewood, KY.  The son of the late Roscoe Simpson and Margaret (Rust) Stephens, Perry was born on January 9, 1942 in New Columbus, KY.  On November 27, 1965, he married the love of his life, Terri (Ward) Simpson, and they were married 49 years before she passed away in November 2014.

Perry was a former Brakeman for the L&N Railroad, retired in the 1990s from Ethicon Endo-Surgery as a quality control inspector, then went on to  become a bus driver for Kenton County Schools where he retired in October 2014.

An avid railroader, Perry greatly enjoyed spending time working on and operating his model railroad, and those of his friends, as well as the friendships he made throughout the hobby. He was a longtime member of the Cincinnati Railroad Club, Cincinnati Division 7 NMRA, and the L&N Railroad Historical Society.

He will be deeply missed by his beloved children, Pam (Rick) Moleski, Shelley Simpson, and David Simpson; grandchildren Shane Stephens, James Schoborg, and Chelsea Schoborg; great-grandchildren Joseph Cain, John Stephens, and Charlotte Matteoli; as well as many other relatives and friends.

In addition to his parents and wife, Perry was preceded in death by his daughter Tracy Schoborg, great-granddaughter Evie Matteoli, step-father Albert Stephens, brother John Bowen, and sister Elizabeth Easterling.

A private graveside service will be held at New Columbus Cemetery in Corinth, KY.
A Celebration of Perry’s Life will be held on Sunday, October 23, 2022 from 2pm-6pm at the Independence Senior Center, 2001 Jack Woods Pkwy, Independence, KY 41051. Memorial donations may be made in Perry’s name to the Alzheimers Association at www.alz.org/cincinnati/donate or to the Cincinnati Railroad Club at PO Box 14157, ATTN: Archives/Tower A Fund, Cincinnati, OH 45250. To make an online condolence, please visit the corresponding tabs on this page.

To send flowers to the family or plant a tree in memory of Perry Simpson, please visit Tribute Store
Sunday
23
October