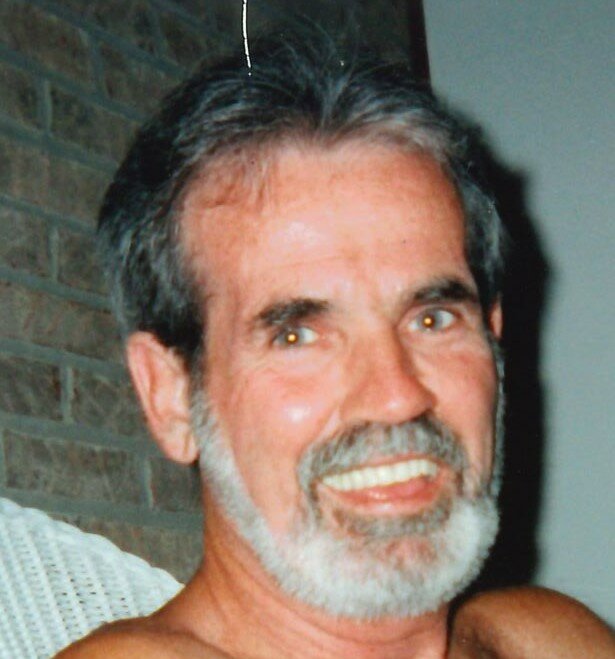 Jerry Deaton, age 77, went to be with God on November 14, 2022, at St. Elizabeth Hospice in Edgewood, Kentucky. Jerry was born in Sebastian’s Branch, Kentucky to the late Pearl and Sarah Deaton on August 23, 1945. Jerry enjoyed spending his time outdoors hunting, fishing, and tending to his vegetable garden. He was always very active and loved taking long walks on the beach. He also enjoyed woodworking and sneaking treats to his dog. Most of all, Jerry loved to spend time with his beloved wife, son, and grandchildren, who will miss him beyond measure.

Jerry is survived by his loving wife of 58 years, Bonnie Deaton; son, Jerry (Tina) Deaton; sisters, Grace Centers and Elsie Hall; grandchildren, Michelle Suzanne Deaton and Stefanie Marie Deaton; and one great-grandchild, Isaiah Scott Kerr; as well as many other friends and relatives who will cherish his memory. He is preceded in death by his parents; brothers, Owen Deaton, William “Bill” Deaton, and Paul Deaton; and sisters, Oda Schuchardt and Mary Elizabeth Combs.

A visitation will be held on Friday, November 18, 2022, from 10 AM until 1 PM at Chambers and Grubbs Funeral Home, 11382 Madison Pike, Independence, KY 41051. The funeral service will begin at 1 PM at the funeral home. Immediately following the services, Jerry will be laid to rest at Independence Cemetery. Memorial donations may be made in Jerry’s name to Wounded Warriors Project, https://support.woundedwarriorproject.org/. To share a memory or to leave an online condolence, please visit the tribute wall above.

To send flowers to the family or plant a tree in memory of Jerry Deaton, please visit Tribute Store
Friday
18
November

Share Your Memory of
Jerry
Upload Your Memory View All Memories
Be the first to upload a memory!
Share A Memory
Send Flowers