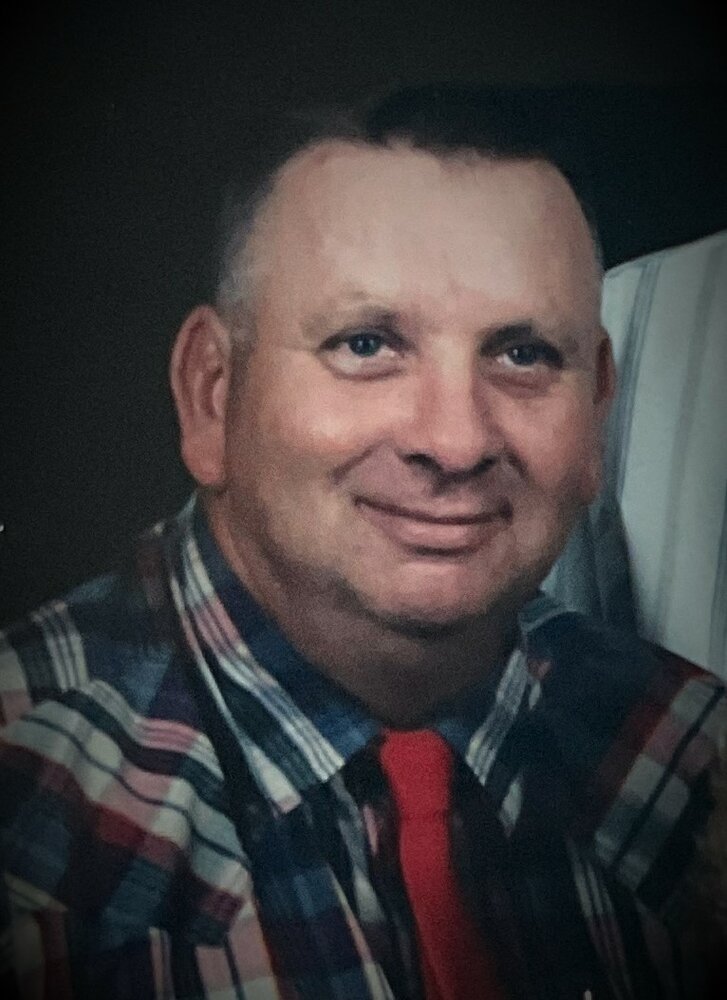 Please share a memory of Lloyd to include in a keepsake book for family and friends.
View Tribute Book

Lloyd Wayne Spegal, 77, of Independence, KY passed away at his residence enveloped in the love of family on January 10, 2023. Better known to all those who cared for him simply as “Pop,” he was born on February 21, 1945 to Sherman and Dorothy Spegal in Pendleton County, KY.

Pop was raised on a dairy farm and was a 1964 graduate of Pendleton County High School. Following high school graduation, Pop enlisted and served his country proudly in the United States Air Force. Pop enjoyed tractor pulls in his free time and was a member of Carter’s Chapel United Methodist Church.  After his time in the service, he drove truck for Roberts Oil, worked at Signode, and among various other jobs he finally retired from Kenton County Schools as one of the members of the maintenance department at Simon Kenton. However, if you were to ask Pop what his true occupation was—he would tell you he was a lifelong farmer, husband and father.  Pop and his late wife Judith raised their family and worked the land on their sizable cattle farm on Mt. Zion Rd.  Their farm was a scenic fixture for many years for a lot of us in the community.  Even though the loss of Pop is tremendous and hurts greatly, it’s a small comfort to know that he is now reunited with the love of his life, Judith.

Those left behind here on Earth to mourn Pop’s loss are his children Gary Spegal (Lana) and Julie Spegal as well as his brothers William Spegal and Ronald Spegal, along with many other close relatives, former co-workers and friends.  Pop was preceded in death by his wife Judith Spegal; his parents; and brothers Bernie Eugene “Dink” Spegal and Richard Spegal.

A visitation will be held for Pop on Friday, January 13, 2023 at Chambers & Grubbs Funeral Home, 11382 Madison Pike, Independence, KY 41051. The family will receive guests from 10:00 AM until the time of the funeral service at 12:00 PM, also at the funeral home. Pop will be laid to rest with full military honors at Gardnersville Cemetery, Gardnersville Road, Demossville, KY following the funeral ceremony. You’re encouraged to donate to Bluegrass Care Navigators Hospice Care or Carter’s Chapel, 1044 Carters Chapel Rd, Demossville, KY 41033 c/o Chambers & Grubbs.

To share a memory or photo of Pop or to leave an online condolence for the family, please visit the corresponding tabs on this page.

To send flowers to the family or plant a tree in memory of Lloyd Spegal, please visit Tribute Store
Print
Friday
13
January