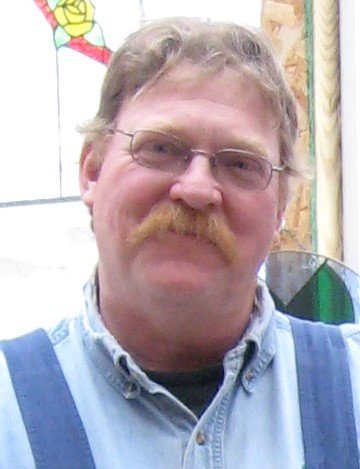 Daryl Lindsay Deaton, age 64, of Independence, passed away surrounded by his family on Saturday, March 30, 2019 at his residence.  Daryl was Owner of Deaton’s Greenhouse & Florist and a member of Morning View United Methodist Church. He enjoyed collecting model trains, reading, listening to his vinyl records (especially classic rock), carpentry, and spending time with his family.

His visitation will be Wednesday, April 3, from 5 to 8 p.m. at Chambers and Grubbs Funeral Home in Independence.  Funeral services will be Thursday, April 4, 2019 at 11 a.m. at the funeral home.  Interment will be at Independence Cemetery.

Share Your Memory of
Daryl
Upload Your Memory View All Memories
Be the first to upload a memory!
Share A Memory
Plant a Tree