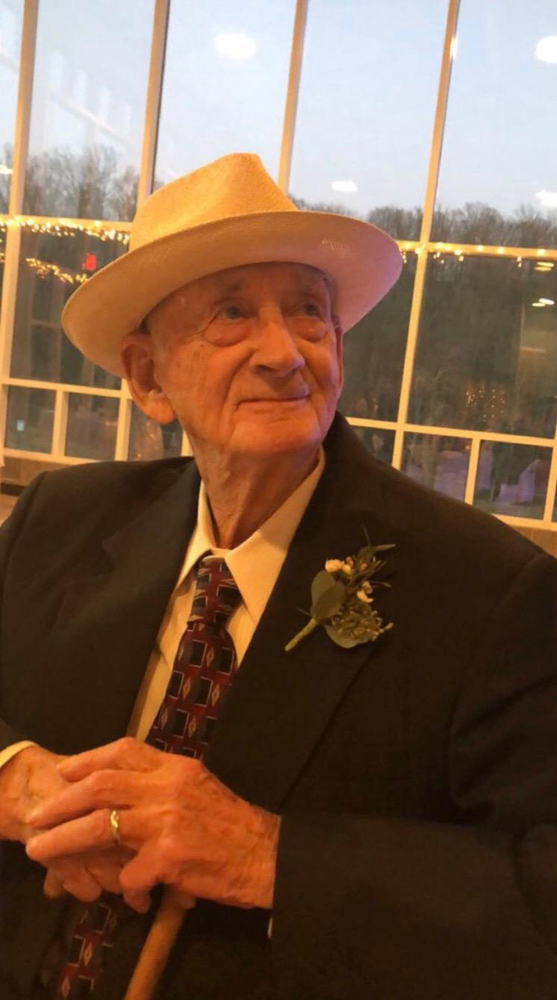 Frank Louis Hitzfield, of Petersburg, KY passed away peacefully at his residence with his loving family by his side on Monday, March 16, 2020 at the age of 92. He was born the son of the late Louis and Ruth (nee Chambers) Hitzfield in Petersburg, KY on February 26, 1928. Frank was proud to have served his country during the Korean War as part of the United States Army. In his day to day life, Frank worked and retired as Postmaster for the United States Postal Service and also farmed. He was a member of the Immaculate Heart of Mary Church in Burlington, KY and served on the Petersburg Cemetery Board and Petersburg Fire Department. His greatest joy in life, however, came from spending time with his beloved family whom he cherished deeply.

Share Your Memory of
Frank
Upload Your Memory View All Memories
Be the first to upload a memory!