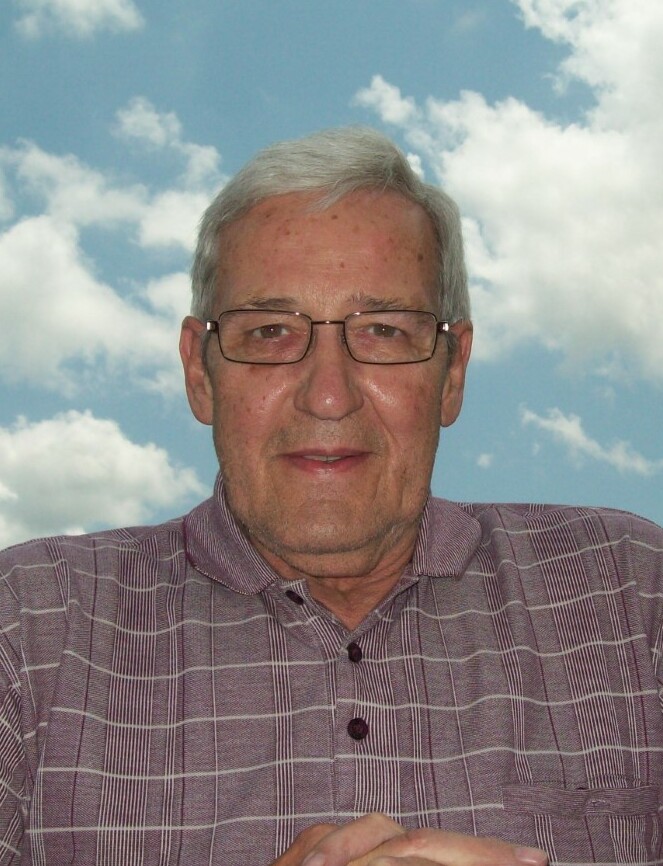 Keller Current Thomson, III passed away after a long illness on Thursday, January 20, 2022.  He was born on December 2, 1941 in Louisville, Kentucky to his late parents, Keller Current Thomson, Jr and Eddyth Elizabeth Jennings Thomson.  For 53 years, he was married to Laura Frances Shipp Thomson, who preceded him in death in 2015.

Keller was a veteran of the US Army from 1959 to 1962, serving overseas with the Sixth Armored Cavalry.  He was a graduate of Northern Kentucky University and was also a Kentucky Colonel.  For over 30 years, he worked as a Meat Inspector for the United States Department of Agriculture, retiring in 2006.

He enjoyed traveling and spending time with his family and friends and was always there to lend a hand to those in need. He was a fan of classical music and supported the arts. He was an honest and generous man, who was loved by many and will be dearly missed.

A private service will be held at the convenience of the family.  Chambers and Grubbs Funeral Home, 11382 Madison Pike, Independence, KY 41051, is honored to assist the Thomson family.  In lieu of flowers, donations can be made to some of his favorite charities and organizations including the Freestore Foodbank, City Gospel Mission, WGUC classical radio, and Team Western Kentucky Tornado Relief.  To view his Life Tribute Video or to leave the family a message of condolence, please go to www.chambersandgrubbs.com.

To send flowers to the family or plant a tree in memory of Keller Thomson, please visit Tribute Store